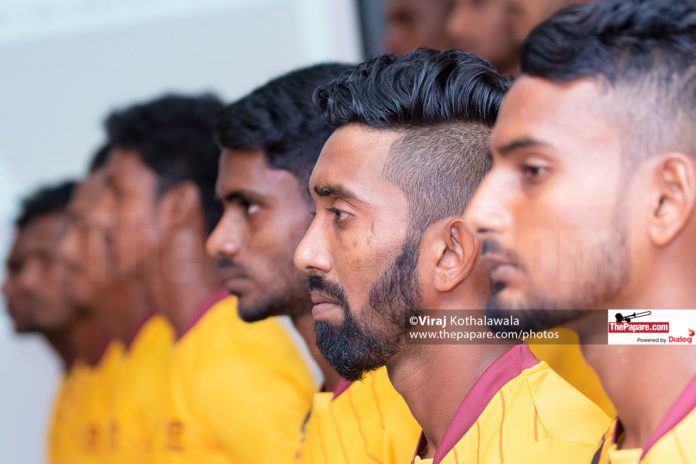 Sri Lanka were drawn against Macau in the ………

The pool sees several inclusions and exclusions from the squad that participated in the SAFF Suzuki Cup in September 2018. The FFSL just recently appointed Janaka Silva as the Assistant Coach to Head Coach Nizam Packeer Ali in the National Team.

Also Related;
– “This is where the fate of Sri Lankan Football is going to be” – Jaswar
– Janaka Silva to assist Packeer Ali