Home Tennis 2020 fires up with the SSC Open 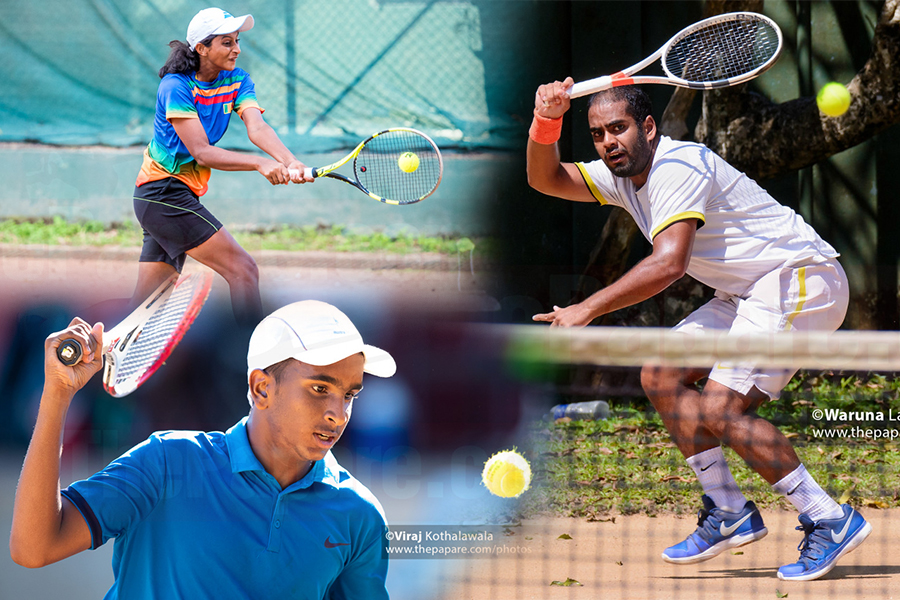 The first National Tennis Tournament of the year hits Colombo on the 10th January at the clay courts of the Sinhalese Sports Club.

The 2019 edition was an extra special one for the club as SSC commemorated their 120th year. Established in 1899, SSC is one of the oldest and most prestigious Sports Clubs in Sri Lanka.

The time honoured tournament will be played as a Grade 2 tournament this year, although it was a Super ‘A’ Grade Tournament back in 2019. Nevertheless, many top ranked players are expected to show up in numbers this year as well, to kick start the season for 2020.

The event has attracted over 750 national level players over the last few years and this year it is only expected to grow in number. The tournament will be played in 4 junior age groups and the open events for the Seniors to play for honors. The veterans will also have their say in the Over 35, 45 and 55 age groups.

One of the most popular up and coming stars …

Defending Men’s and Women’s champions, Sharmal Dissanayake and Rukshika Wijesuriya will return to clay following their stint at the 2019 South Asian Games where Wijesuriya was a part of the Women’s team that brought home Silver in the Women’s Team event.

ThePapare.com will join hands with the Tennis House Committee of SSC as the official media partners for the 121st edition of the SSC Open Ranking Tennis Tournament. Keep it logged for more details on the tournament!