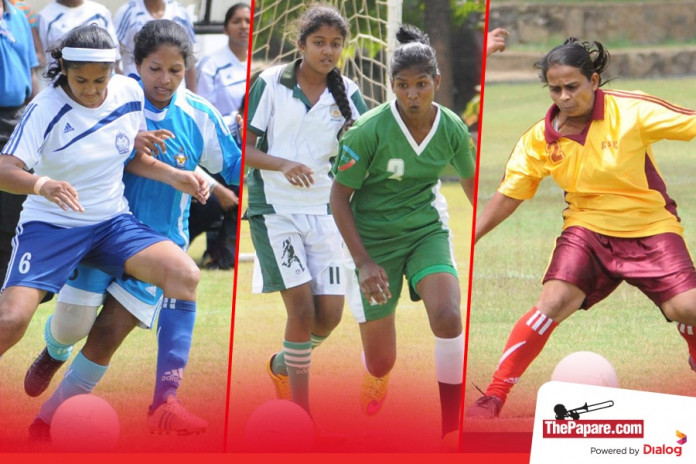 The Football Federation of Sri Lanka has organised the Women’s Division II Club Championship which will kick-off on the 12th of November.

After the postponement of the Division I Championship due to the SAFF Women’s Championship the FFSL took the initiative to begin the tournament with an eye on finding new talent from the North and Central areas.

Group A and Group B matches will start on the 12th of November at Kelaniya Football Complex and City Football Complex respectively. The other two groups will be played in Anuradhapura on a later date.

The champions of each group will go into the semi-finals.