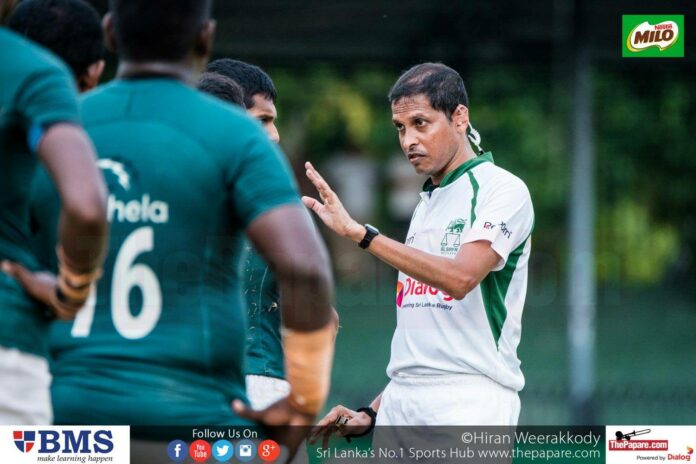 After hanging up his whistle in 2019, ending a long-running refereeing career which spanned for over 20 years, Dinka Peiris is now set to lead the Sri Lanka Rugby Referees as president for 2021.

Having ventured onto refereeing solely due to his love of the game, Dinka Peiris was one of the leading referees in the country’s A panel for several years.

He has also been a part of the Asia refereeing panel in both sevens and fifteens formats.

Meanwhile Brig. Upali Kotuwegedara and Priyantha Gunarathne will serve as Vice Presidents for the year as the referees look at a facelift.

The appointed committee is as follows:

The resumption of rugby is still in discussion.