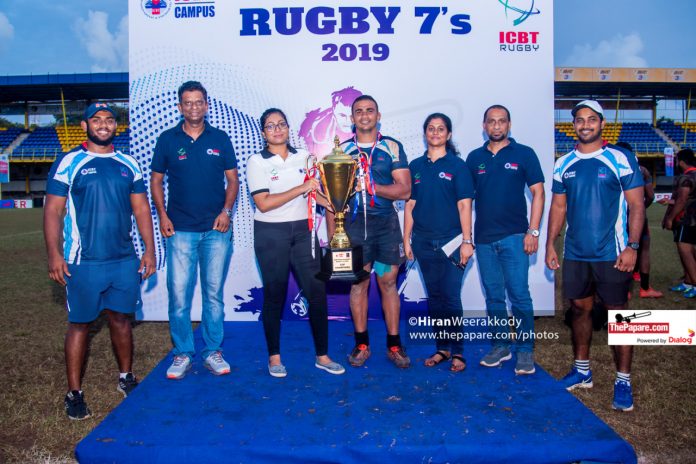 
After losing out to ICBT Colombo in the semi-final, team ICBT Kandy, took on NSBM ‘A’ in the Plate Championship Final where ICBT – Kandy won the game by 26 points to 19. Meanwhile, Gen. Sir John Kotalawala Defense University beat the Sri Lanka Institute of Marketing, 42 points to nil, clinching the Bowl Championship for the second time in a row. 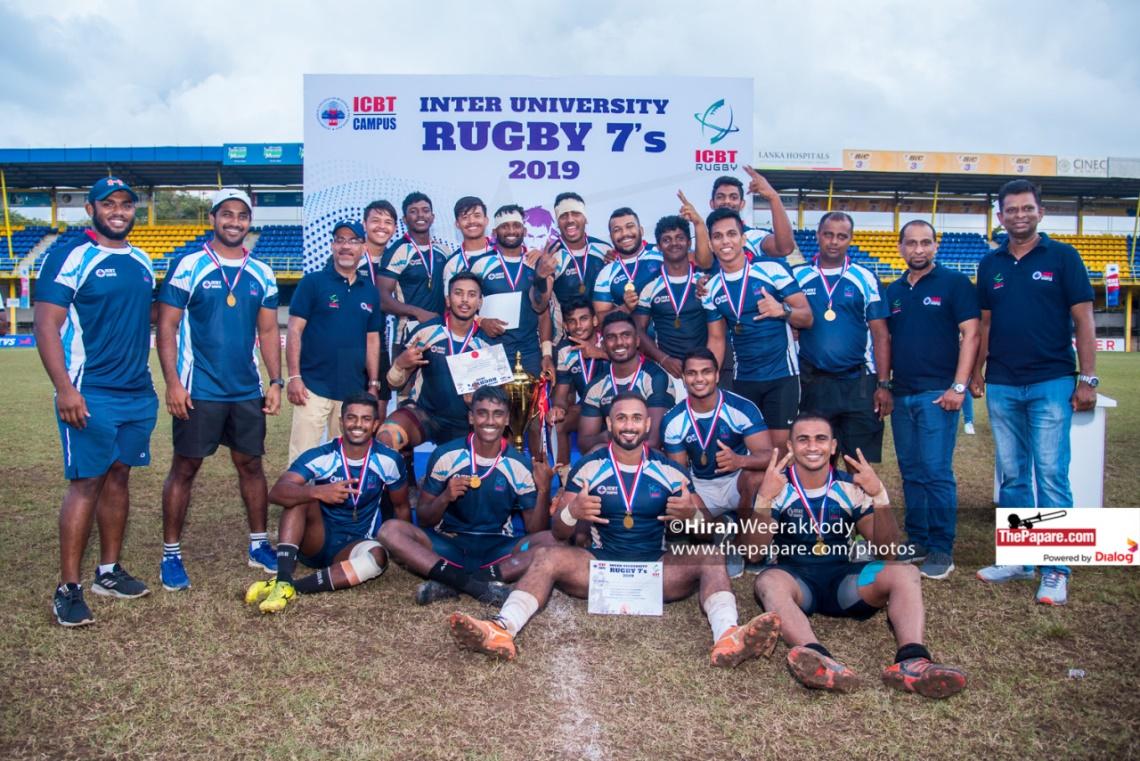 Dr. Sampath Kannangara, the CEO / Executive Dean of ICBT Campus, graced the occasion as the Chief Guest and gave away the Cup Championship trophy to the winning Captain Senal Deelaka, along with the cash Prize and the Runner up Trophy to the Captain of Mercury Institute, Farshad Hassan. 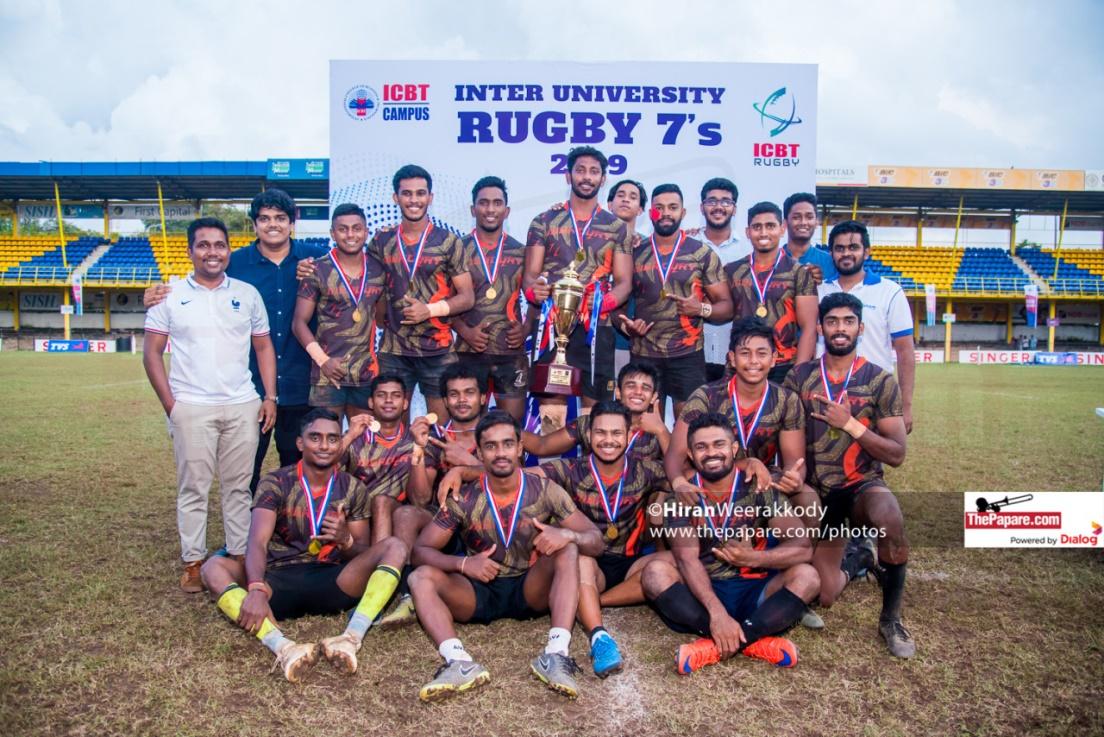 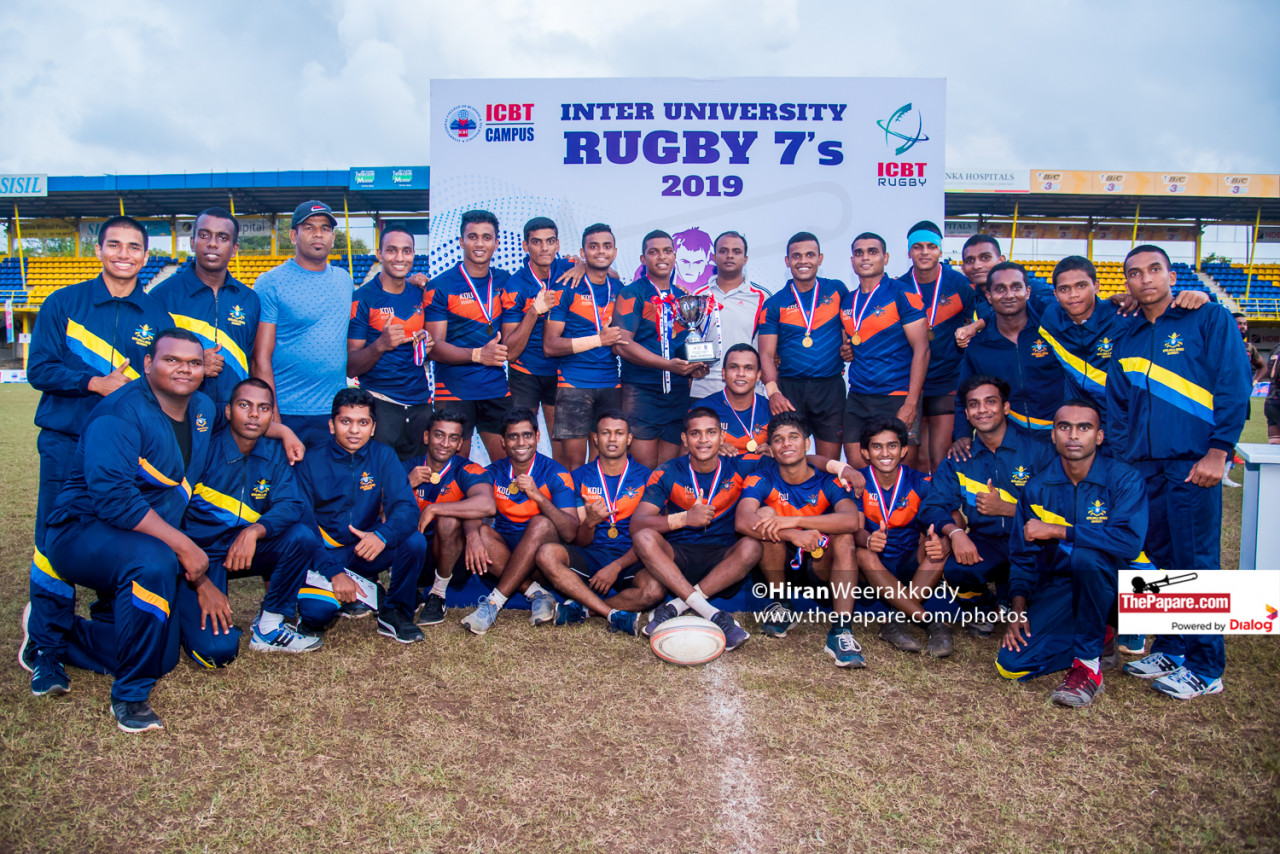 Umesh Madhushan of ICBT Campus Colombo was adjudged the Most Valuable Player of the tournament and given a trophy and a cash prize by Mr. Rizly Illyas, Deputy President Sri Lanka Rugby. 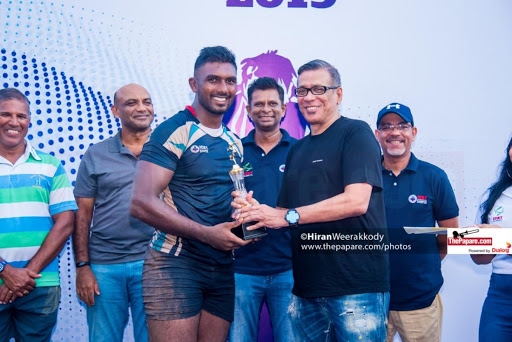 Mr. Dilroy Fernando, the Tournament Director –  ICBT University Rugby 7’s, gave away the trophy and the cash award to the Most Outstanding Player of the Cup Final Harith Bandara of ICBT Campus – Colombo.

ICBT make it two in a row!