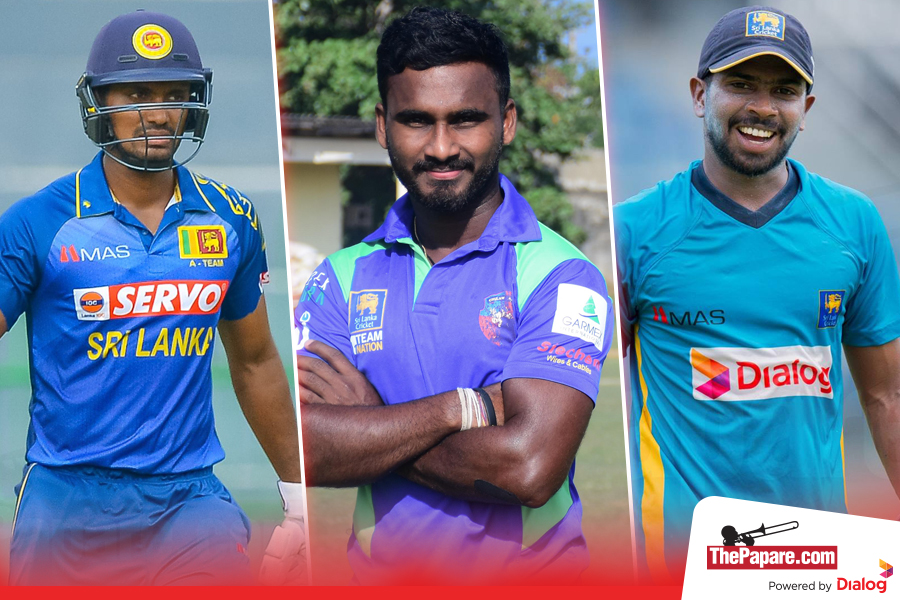 The first match will be played in Centurion on 20th January with the 2nd and 3rd T20Is to be played on the 22nd and 25th. The T20I series will be followed by a five-match ODI series.

The surprise inclusion in the squad is former Mahinda College all-rounder who currently represents the Chilaw Marians Cricket Club, Thikshila De Silva. The seamer has a reputation of being a big hitter since his younger days and has a strike rate of 144.37 in domestic T20 cricket.

Sri Lanka last played T20I cricket in September, 2016 when they lost the series against Australia 0-2. Kusal Perera, Thisara Perera, Sachithra Senanayake, Kasun Rajitha, Milinda Siriwardena, Dasun Shanaka, Chamara Kapugedara have been left out from the squad that took on the Aussies.

Left-handed top order batsmen, Niroshan Dickwella and Danushka Gunathilake return to the shortest format of the game while left-arm seamer Isuru Udana who last played a T20I match against New Zealand in January, 2016 finds himself in the mix once again. Udana has played 7 T20I matches and has taken 5 wickets since his debut in 2009.

South Africa’s star batsman Hashim Amla will feature in his 100th Test when South Africa take on Sri Lanka at the Wanderers Stadium here in Johannesburg on Thursday.

After being unable to lead Sri Lanka against the Australians due to a calf injury, Angelo Mathews also returns to the T20I squad alongside experienced seamers, Nuwan Pradeep and Suranga Lakmal.

Lahiru Kumara will not be travelling back home after the completion of the Test series, as according to sources he is likely to be an integral part of the ODI squad.