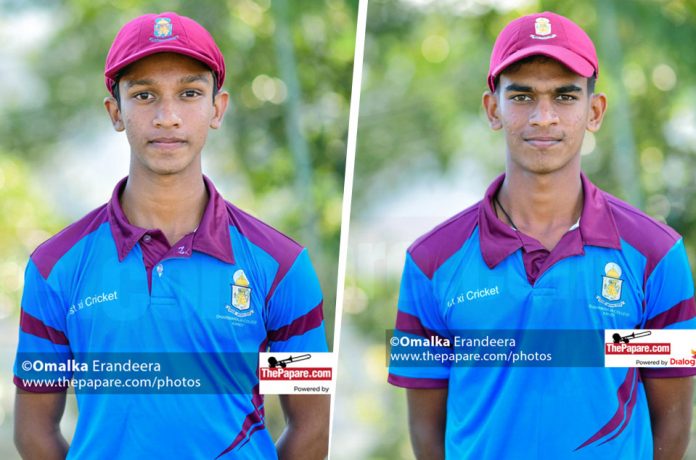 The 35th Battle of the Rocks between Maliyadeva College Kurunegala and St. Anne’s College…

Dharmaraja College managed to record a 28-run victory over Kingswood College in the 113th annual limited over encounter which was worked off today at Pallekelle. After been put into bat first, the Rajans were bundled out for just 111 runs in 33.3 overs. Deeghayu Bandara and Davinda Dissanayake shared 7 wickets between themselves.

Even though, 112 was an easy target on paper, Kingswood College batsmen struggled against some quality bowling display from the Rajans as they made only 83 runs in 36.1 overs. Upendra Warnakulasuriya and Virajitha Ehalepola picked up 3 wickets each for Dharmaraja College.

Lakshitha Rasanjana starred with both bat and ball, guiding Nalanda College to a first innings win against Thurstan…

St. Sylvester’s College chased down the target of 169 runs in 46.1 overs with Nadeera Balasuriya top scoring with an unbeaten 52 runs while Avindu Herath supported him at the other end scoring 40 runs.