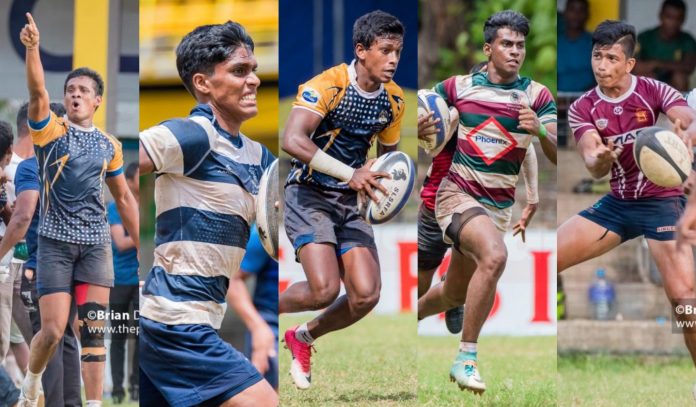 The Singer All-Island U18 Sevens tournament came to a close last evening as St. Peter’s College clinched the title for the second consecutive year. They dramatically beat Science College in the Cup finals after scoring the golden try at extra time. The game ended 12 – 7 in favour of the defending champs.

However, after analyzing the performances of all teams on both days, it’s quite clear that next year’s school’s rugby league will feature some pacey and skillful backs. But, these 5 players stole the spotlight and stood-out from the rest.

The Top Points scorer from the concluded league, Thenuka Nanayakkara, continued his good form in the shorter format of the game, scoring tries and slotting important two pointers. His conversion from the right corner was what gave the Peterites a fighting chance in the final, as it leveled the scores on the brink of full-time. 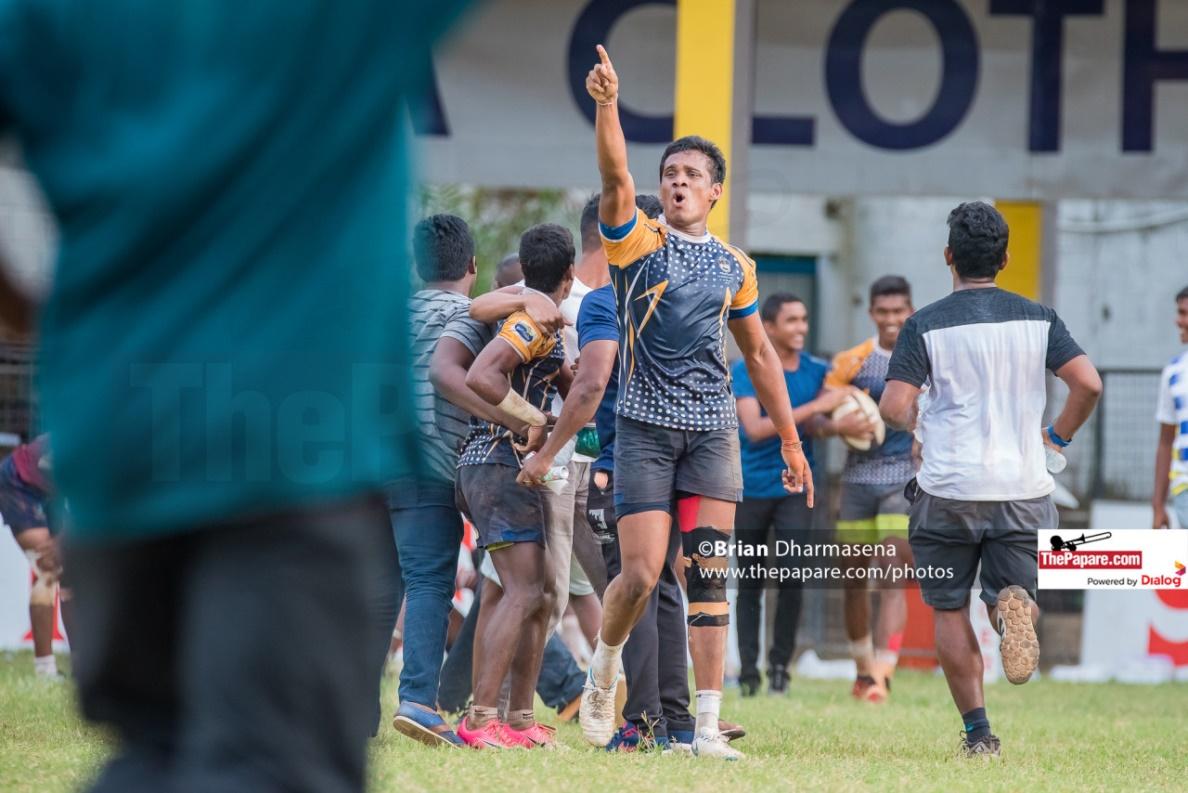 He won the award as the most valuable player of the tournament yesterday, a deserving accolade for the young lad who has immense potential. His contribution with ball-in-hand and his boot, proved to be the difference between Peter’s and other sides.

It was a one man show for the disappointing Joes outfit who ended their run in the tournament without any silverware.  But, the nippy scrum-half, Rashane Gunawardena was a player to watch out as he tried his best to bring victory to his side. 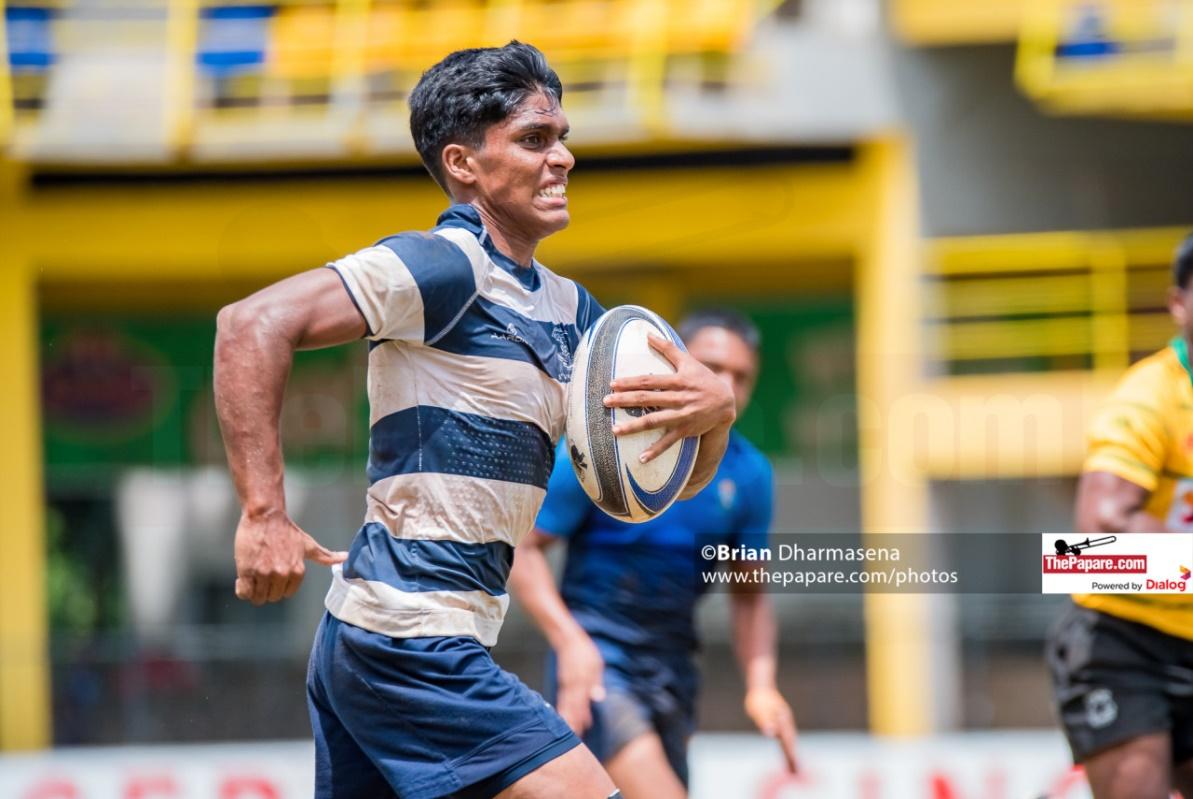 His game awareness – ability to spot the gap, slice through it, and finish the move, is what makes him a standout from the rest. He might not be the biggest man in the park, but he is a very reliable defender, especially the way he acted as the sweeper when the opposition broke through the first line of defence and he rarely missed the important tackles.

After a disappointing run in the Schools Rugby League, Zahira College might have been underestimated by the other teams. But, the young set of boys from Maradana led by Farhan Shuhaib, went onto make it to the Cup semi’s and almost ran away with a victory had they defended better in the final few minutes. Farhan, who led from afront, was a delight to watch as he slid, stepped and broke away from the defenders. 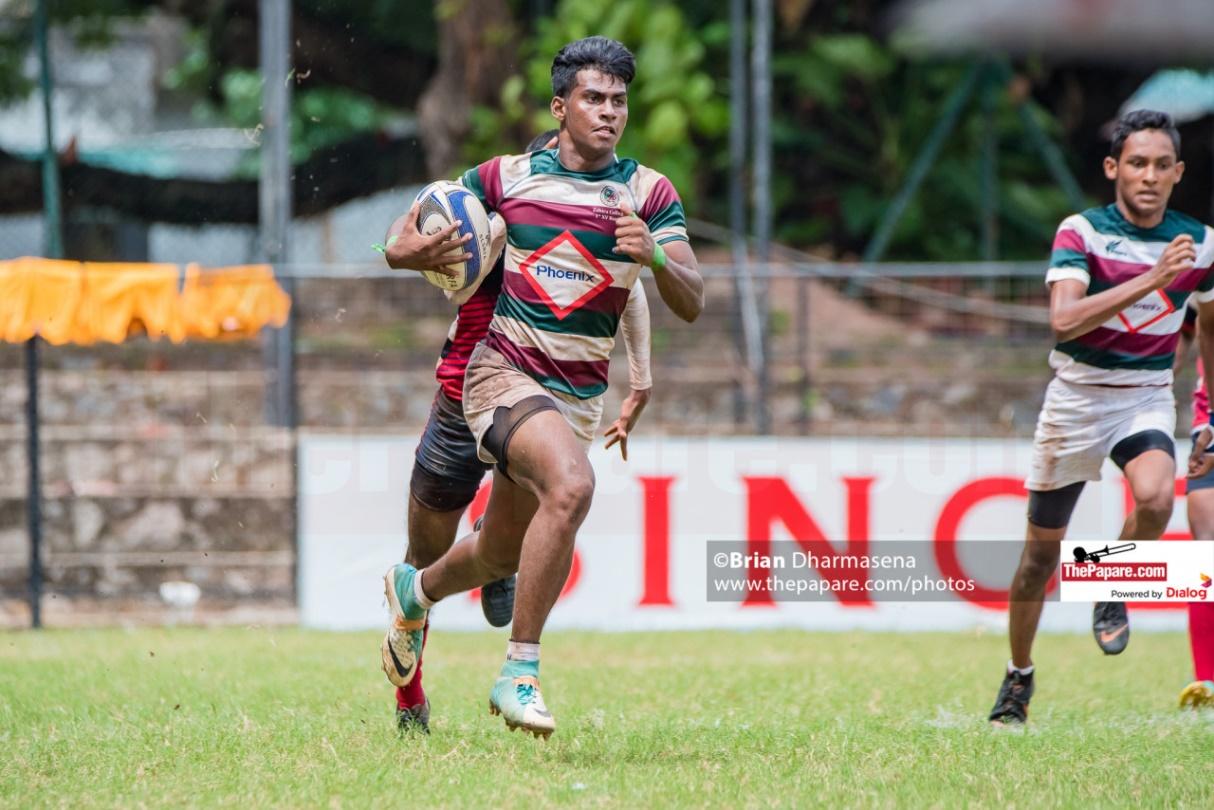 Scoring almost 80% of Zahira’s tries on day 1, Farhan definitely was among the top 4 try scorers in the whole tournament. His pace, determination and two-try heroics in the Zahira-Joes quarter-final match was the difference between the two teams and played a big part in their team’s success.

The definition of a perfect finisher with dancing feet and scintillating pace is written all over this up and coming Peterite wing, Ishan Fernando. One of the most assured finishers in the whole tournament, Fernando bagged many tries on the final day, scoring at least 1 try in every game. 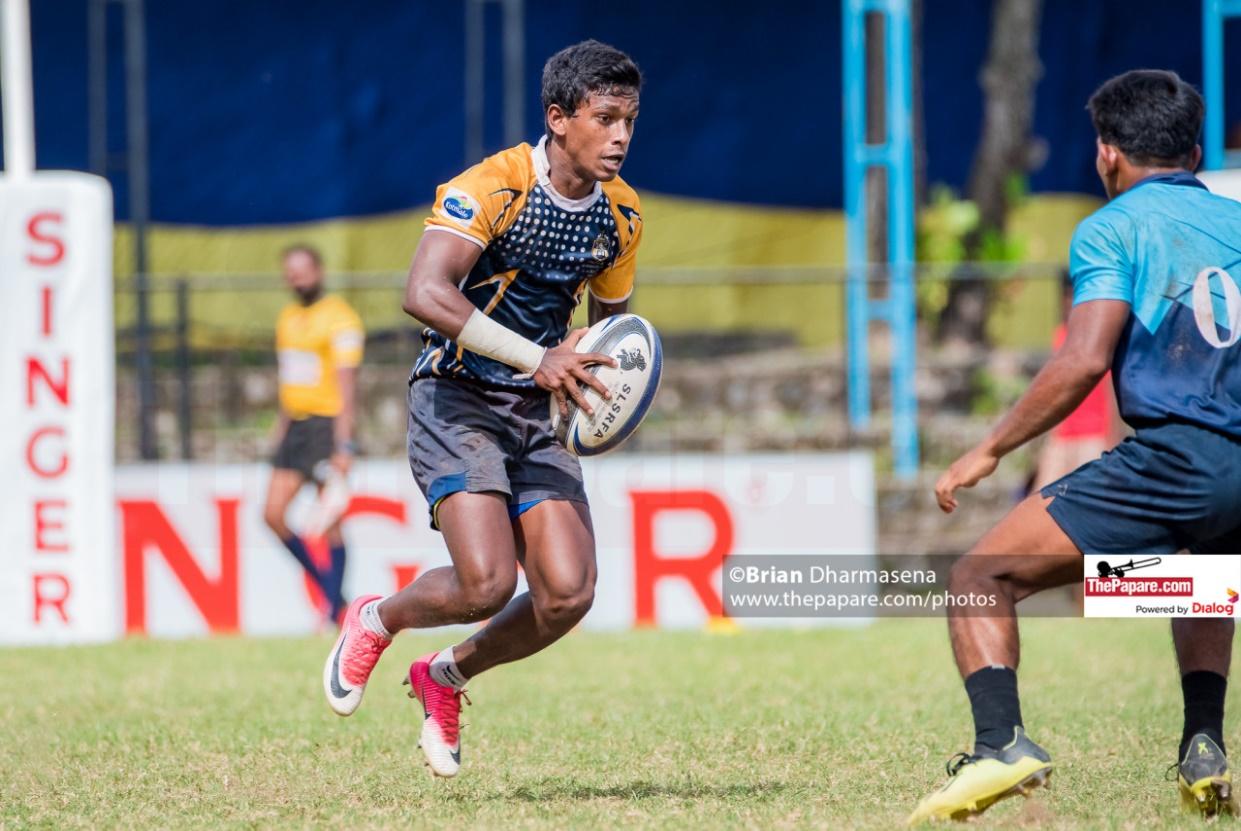 His hat-trick against Wesley in the Cup semi-final saw St. Peter’s easily cruise through the Double-Blue’s and win the game. Although he missed out on a scoring opportunity in the finals after knocking the ball inches away from the white-wash, Fernando got his head back in the game and made sure he made no other mistake. That’s a quality every winger should inculcate.

The little maestro, Rasanga Weerasinghe from Science College put on quite the show after his team almost clinched the Sevens Championship title. Although he wasn’t the one scoring the tries, he orchestrated many and created tons of try scoring opportunities for his team. 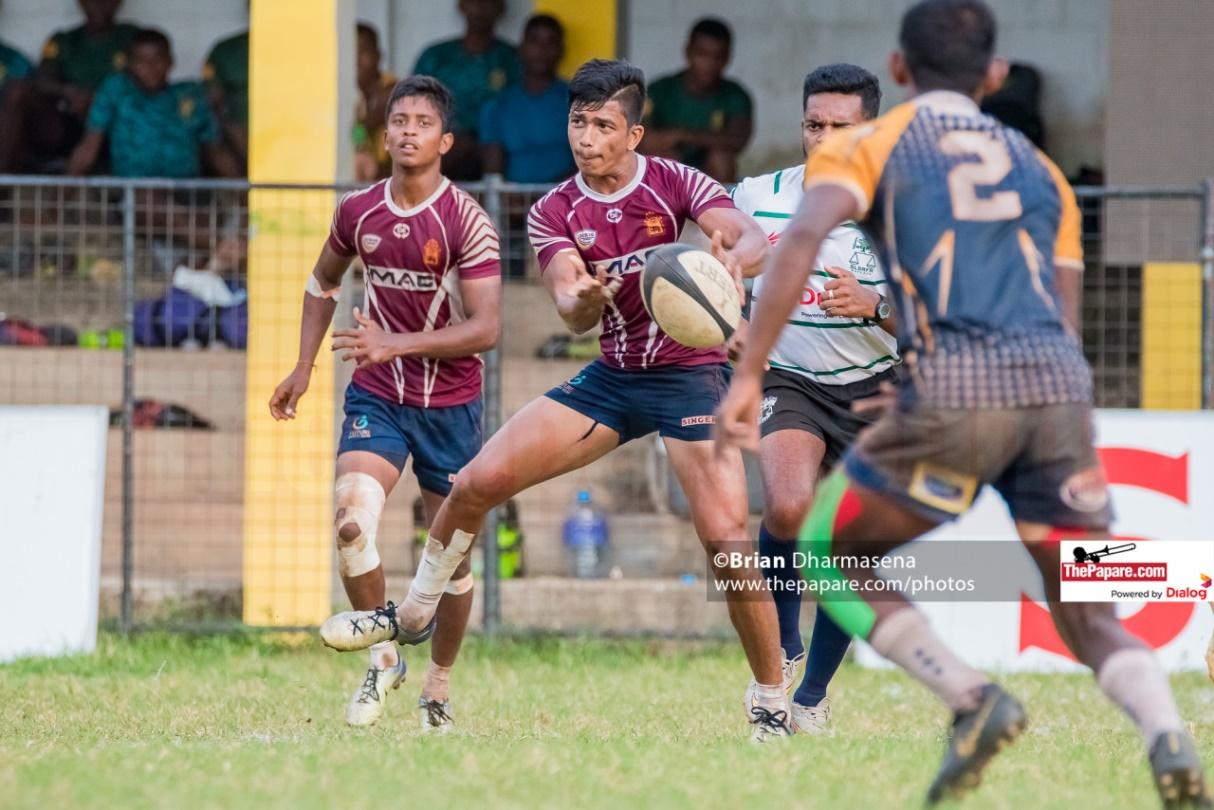 His communication skills and the way he gathered, marshalled and instructed his mates on where and what to do was unlike any other half-back in the tournament. To add onto his ball-in-hand skills, he also put in the regular chip and slotted the two pointers when he needed to.