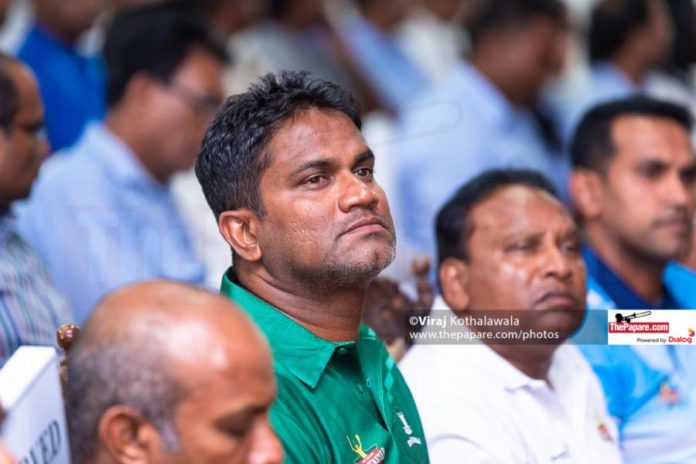 Former Sri Lanka player and coach Nuwan Zoysa has been found guilty of three offences under the ICC Anti-Corruption Code following a hearing by an independent Anti-Corruption Tribunal.

Zoysa was charged under the ICC Anti-Corruption Code in November 2018 and has been found guilty on all charges after he exercised his right to a hearing before a Tribunal. Zoysa remains suspended and sanctions will follow in due course.

Zoysa has been found guilty of:

Article 2.1.1 – for being party to an agreement or effort to fix or contrive or otherwise influence improperly the result, progress, conduct or other aspect(s) of a match.

Zoysa has also been charged by the ICC on behalf of the Emirates Cricket Board (ECB) with breaching four counts of the ECB Anti-Corruption Code for Participants for the T10 League and these proceedings are ongoing.