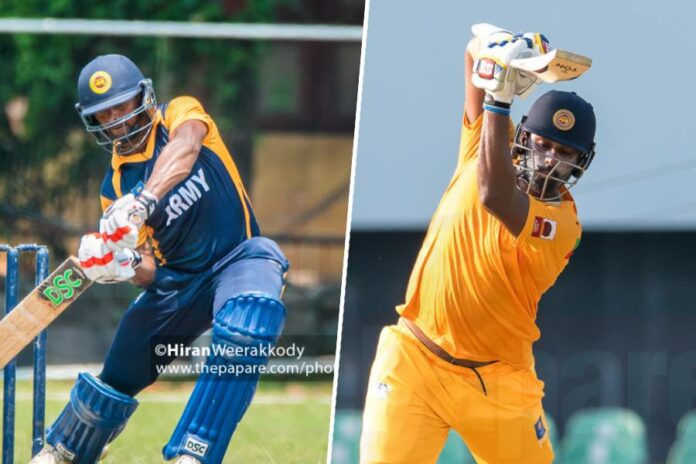 After been put in to bat first, Army Cricket Club went all guns blazing with the bat from the start as they posted a mammoth score of 514 runs for 4 wickets in the allotted 50 overs. The opening batsman Thulina Dilshan top-scored with a knock of 137 runs off 115 balls with 16 four and 2 sixes at a strike rate of 119.13.

In reply, Navy Sports Club struggled with the bat as they were bundled out for just 56 runs in 24.5 overs and handed a massive 458-run victory for Army Cricket Club.