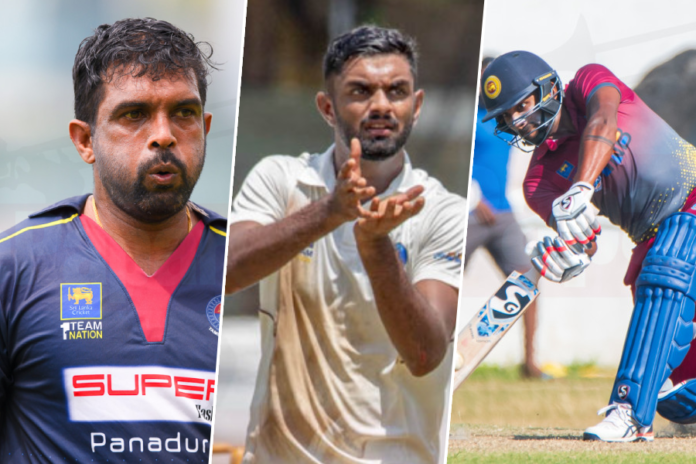 The new structure was designed by the Tournament Committee of the Sri Lanka Cricket headed by Samantha Dodanwela in consultation with the Technical Advisory Committee led by Aravinda De Silva.

The new structure will come into effect from the upcoming 2021/2022 season with SLC deciding to scrap the existing ‘Tier A’ & ‘Tier B’ competitions for the clubs. Currently, there are 14 teams in ‘Tier A’ and 12 teams in ‘Tier B’. Up until now, three-day matches were played separately, while the limited-overs formats were played together.

In the new structure, all the 26 teams currently with first-class status will be divided into two groups of 13 teams and will play three-day cricket in the Major Clubs League Tournament and 50-over cricket in the Major Clubs Limited Overs Tournament concurrently as soon as the clearance is received from the Ministry of Health due to the current situation in the country. Each team will play 12 three-day matches and 12 limited-overs games.

SLC Tournament Committee is hoping to finish off the two tournaments by January 2022 before commencing the all-important National Super League with the participation of 5 teams – Colombo, Kandy, Dambulla, Galle and Jaffna. This will be the highest standard of domestic cricket in the country.

Due to the postponement of the Lankan Premier League 2021 to December and the current pandemic situation, there will be no Major Clubs T20 Tournament this season.

“We hope this structure will remain for the next 10 years at least.” SLC Tournament Committee Chairman Samantha Dodanwela told ThePapare exclusively. “With this structure, we give an equal opportunity for the existing first-class teams to fight it out to save their first-class status.”

While the 5-team National Super League is in progress early next year, there will be another SLC Emerging Tournament played simultaneously with the participation of the 22 teams (4 relegated teams will not be considered). During the SLC Emerging Tournament, the clubs are permitted to field nine under 23 players and two overage players (above 23 year olds) in their playing XIs.