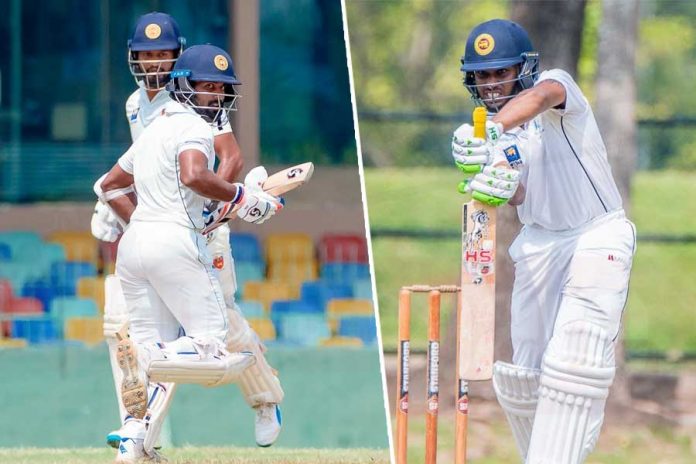 The group stage of the Sri Lanka Cricket (SLC) Major League ended last weekend with eight teams out of 14 making it through to the next phase of the tournament, while the other six teams will fight it out for the Plate championship.

Roshen Silva warms up for Bangladesh in style

Saracens stunned CCC on the final day to secure first innings points and go through to the Super 8s from group A, while CCC led by Ashan Priyanjan shockingly fell into the Plate championship and are in a spot of bother now after having lost on first innings to Moors SC, who are also in the Plate championship (points of the matches among the three bottom placed teams will be carried forward to the next stage). It was Saracens skipper Harsha Cooray’s brilliant century that helped Saracens secure the much needed first innings points, while the other three teams to make it through from group A were SSC, Ragama CC and Colts CC. 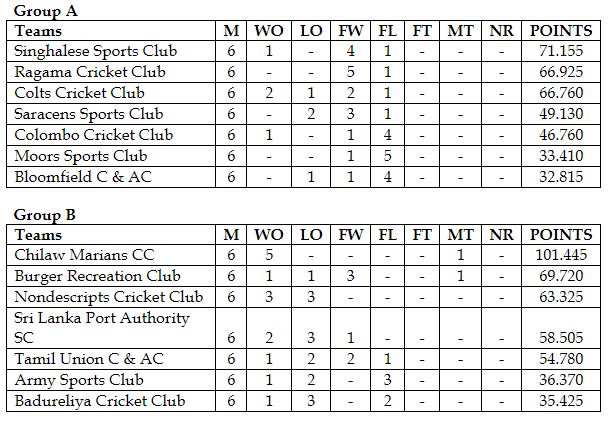 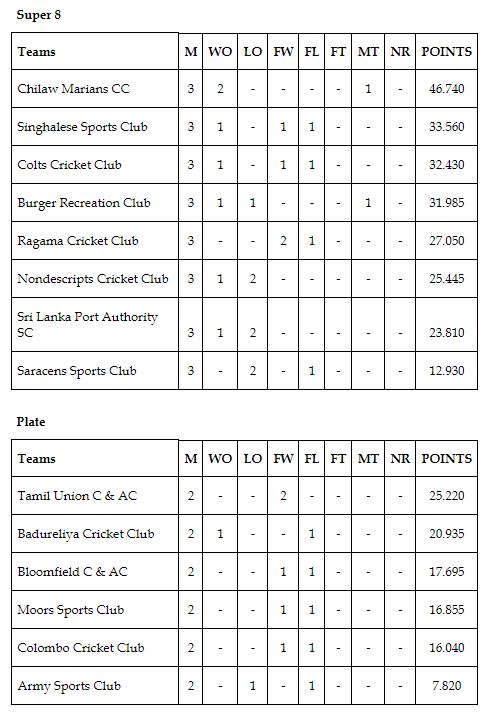 The other team to make a shock exit from the Super 8s was Tamil Union, who contested in group B, while Chilaw Marians, BRC, NCC and Sri Lanka Ports Authority went through from the group. Chilaw Marians in-fact finished their final game in just two days as they beat Ports Authority by an innings with both Sachithra Serasinghe and Ashen Silva hitting centuries while Asitha Fernando bowled a hostile spell to capture five wickets in the first innings. Chilaw have been the team to beat this season with five outright wins and 1 match tied in the six group stage matches they played and are tipped to go on to win the title.

The former Sri Lanka Test opening duo of Kaushal Silva and Dimuth Karunaratne starred in their match against Moors SC, as SSC got much needed batting practice ahead of the super 8s. After securing first innings points, SSC made a mammoth 563 all-out in their second innings with Silva and Karunaratne both making centuries. Former SSC player and the ambidextrous Tharindu Ratnayake captured 9 wickets in the match against his old club.

Rumesh Buddhika hit a magnificent century to help BRC secure first innings points against Army SC but Lakshitha Madushan’s defiant 151 not out made sure Army SC ended the match in a strong position with 454/9 on the board in their 2nd innings. 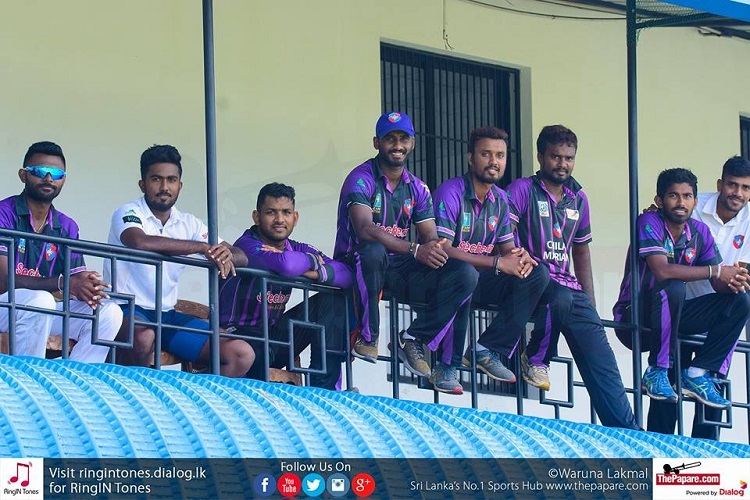 Sri Lanka Test player Roshen Silva, who had a debut to remember a month back against India, hit good form after a string of low scores with a half century and century in the match against Bloomfield Cricket and Athletic Club. Ragama CC secured first innings points before Silva hit an unbeaten 106* inclusive of 10 boundaries. The dangerous Lahiru Milantha also sparkled with an eye catching 92 in the second innings as the match ended in a draw.

NCC recorded a much-needed outright win against Badureliya SC, as they secured a spot in the Super 8s after an up and down season so far. The architects of their win were the two left arm spinners Chathuranga De Silva and Lasith Embuldeniya who picked up 7 and 6 wickets respectively, while skipper Angelo Perera hit a crucial 89 in their first innings score of 313.

The tier B segment was thrown wide open once again, as Panadura SC, who lost by an innings a fortnight ago to Air Force SC along with a record breaking 36 all-out in the second innings, hit back to beat a strong Galle CC outfit by an innings and 25 runs. The match winner for them once again was their overseas professional Kashif Naved who hit a stunning 159 and is the top run getter in the tier B tournament with 742 runs in six games.

Four matches of the SLC Tier ‘B’ Premier League Tournament..

The Peterite duo of Shasheen Fernando and Lakshan Rodrigo hit centuries in Lankan’s first innings win over Kalutara Town Club, while Eranga Ratnayake hit his second consecutive century for KTC along with Nilushan Nonis who also hit a century.

Negombo CC recorded a crucial first innings win over Police SC and came ever so close to an outright win, while Kurunegala put up a brilliant display to beat table toppers Air Force SC on first innings. 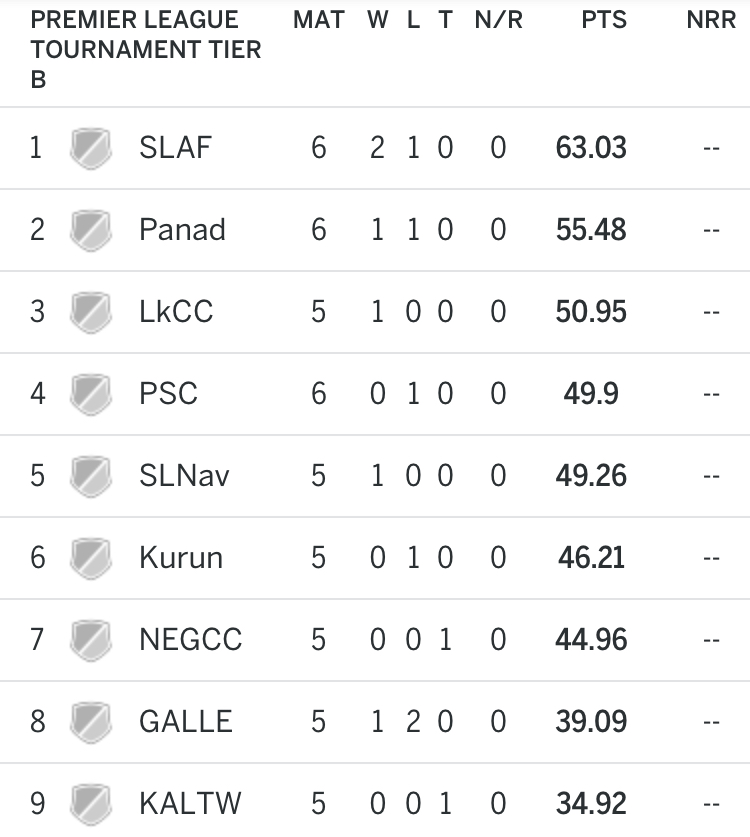 The Super 8s of the SLC Major League are set to begin on Thursday, 25th of January as the high riding Chilaw Marians are set to take on Saracens SC who qualified as the 4th placed team from group A. Another key factor is that the Super 8s will be four day encounters.

You can catch the live action of the above mentioned match on the ThePapare.com, Dialog TV channel no.1 and Dialog MyTV.