The Sri Lankan Women’s Hockey team was deprived of a spot in the semi-finals of the Asia Hockey Federation Cup as the Lankans went down in their final group stage match against Chinese Taipei losing the game 4-1.


Sri Lanka had a magical start to their 4th Asia Hockey Federation Women’s championship winning their opening encounters against Uzbekistan and Indonesia decisively. The team took the spotlight in the tournament after their onslaught against Indonesia which they won 19-0.

The latter part of the group stage competition did not prove beneficial for the Sri Lankan stickers where they had to face a 5-0 defeat against the hosts, Thailand. This came in as disappointment as the next match against Chinese Taipei was a must win if they needed to make it to the finals. 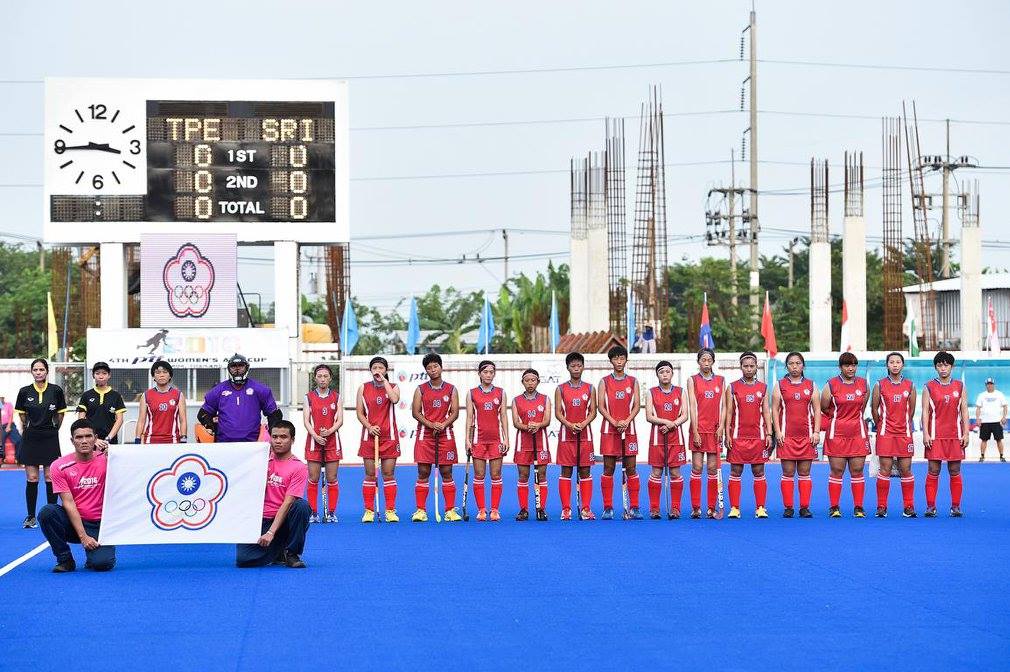 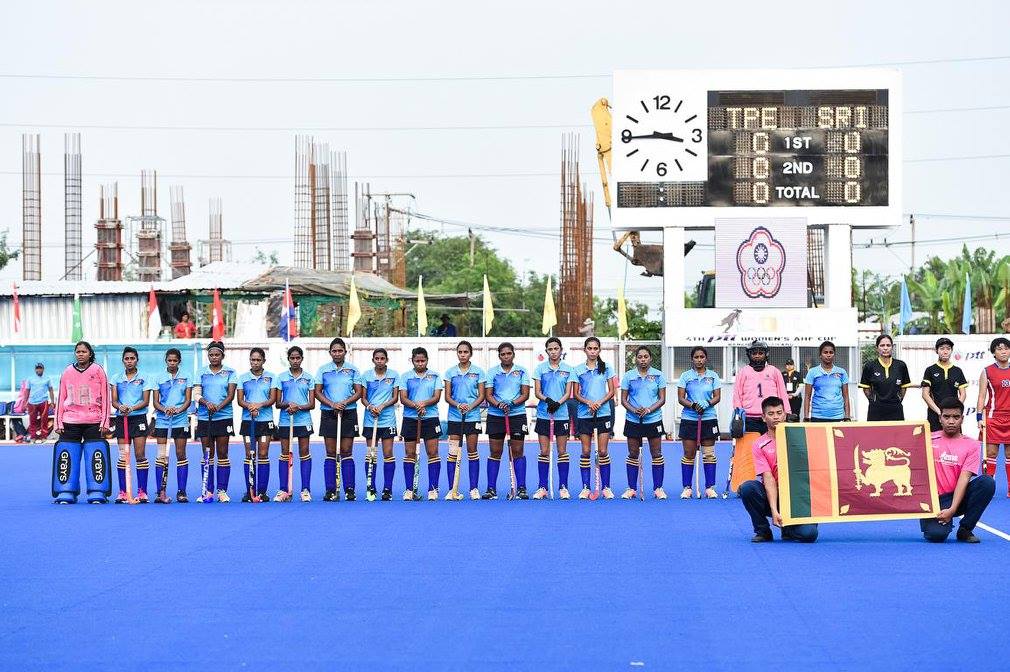 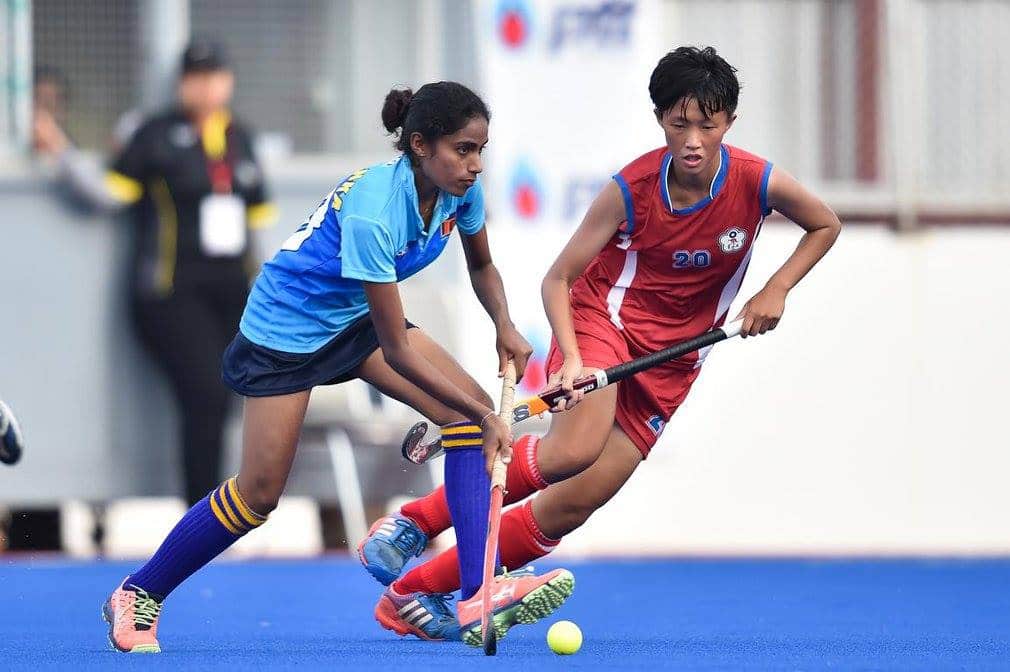 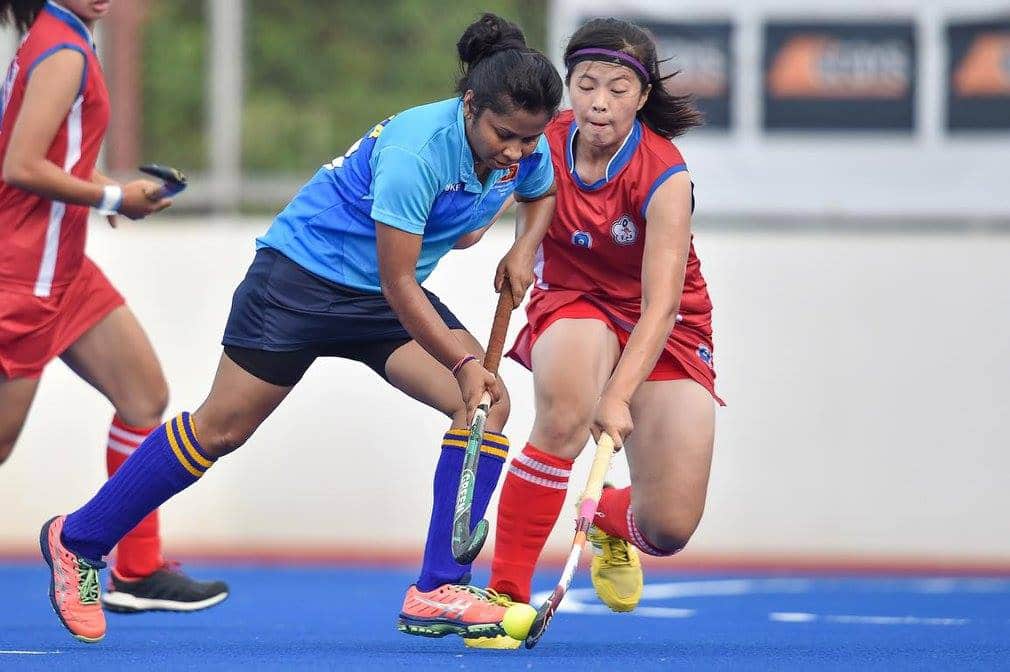 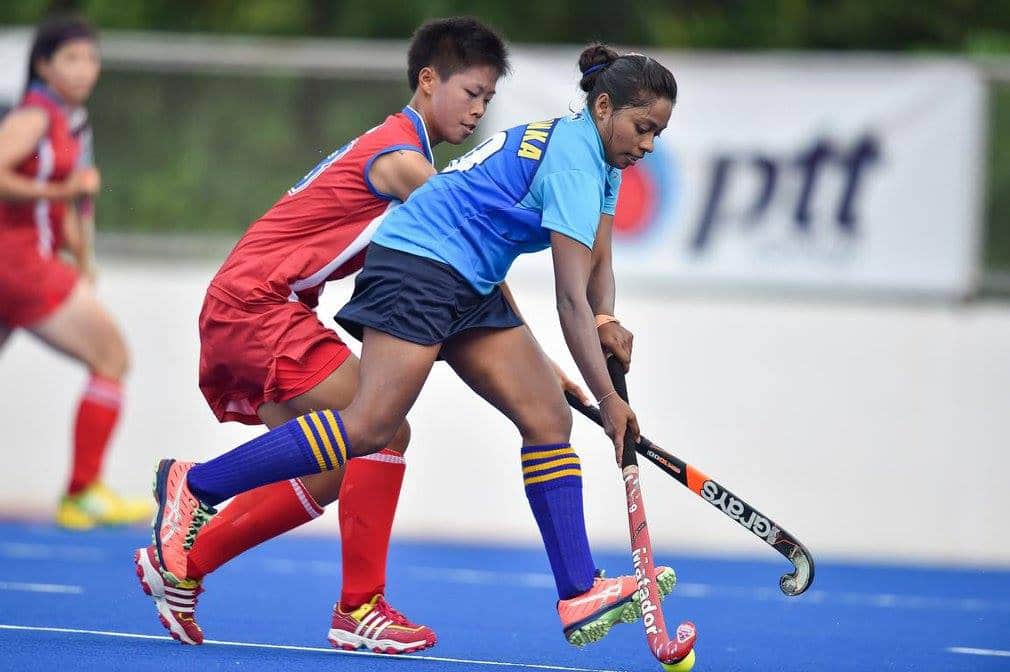 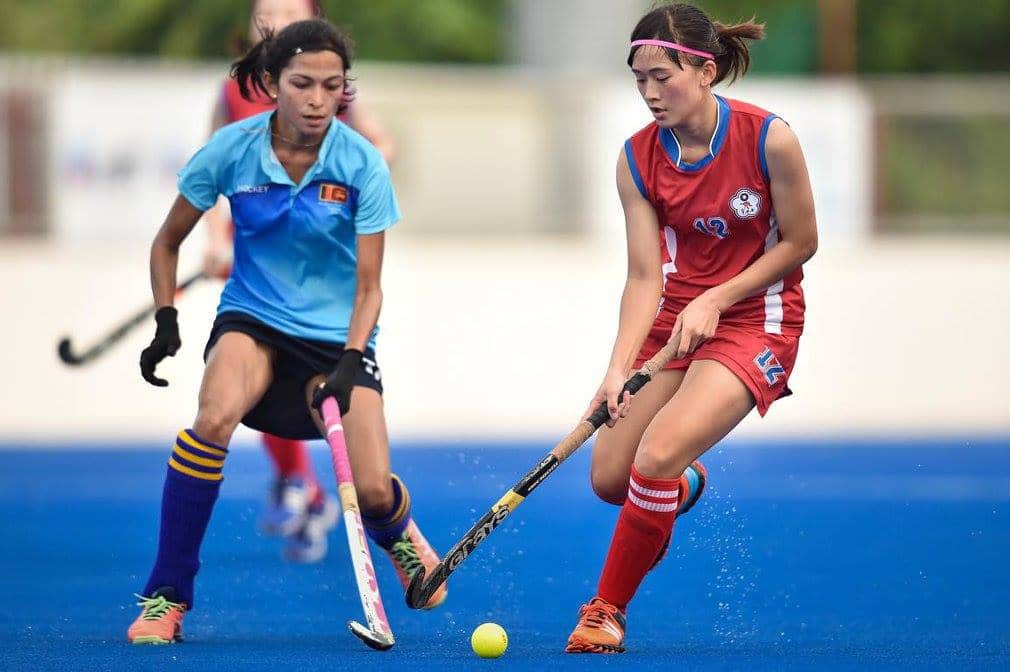 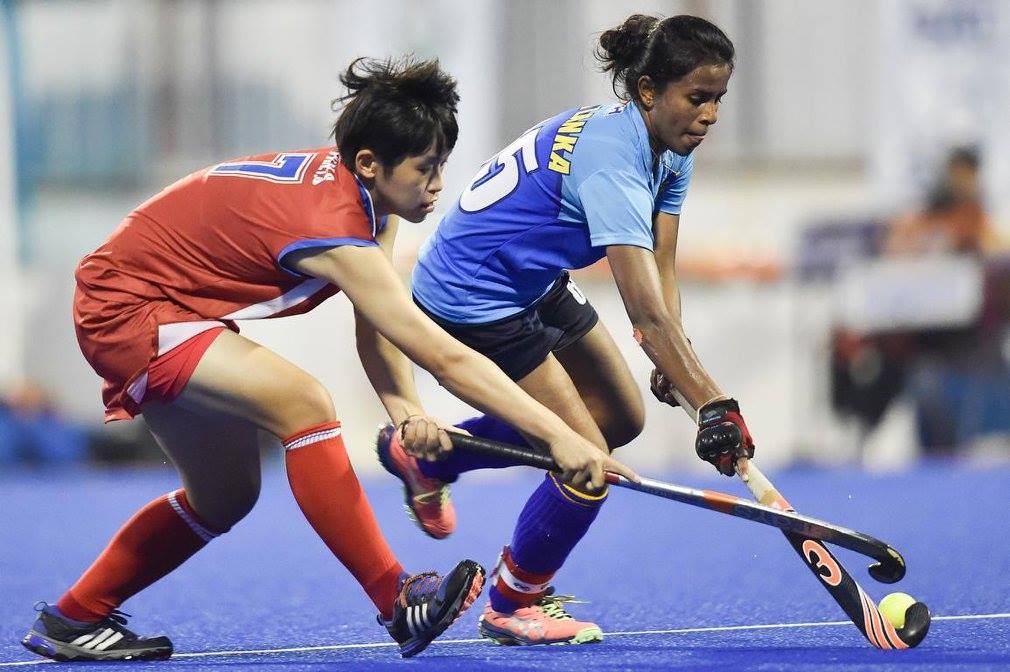 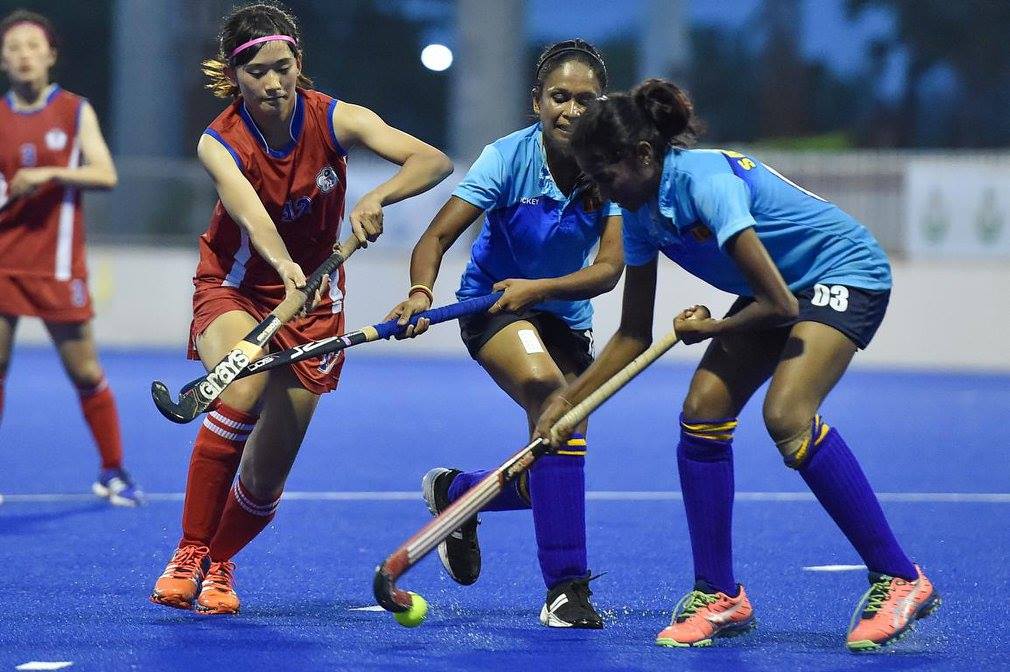 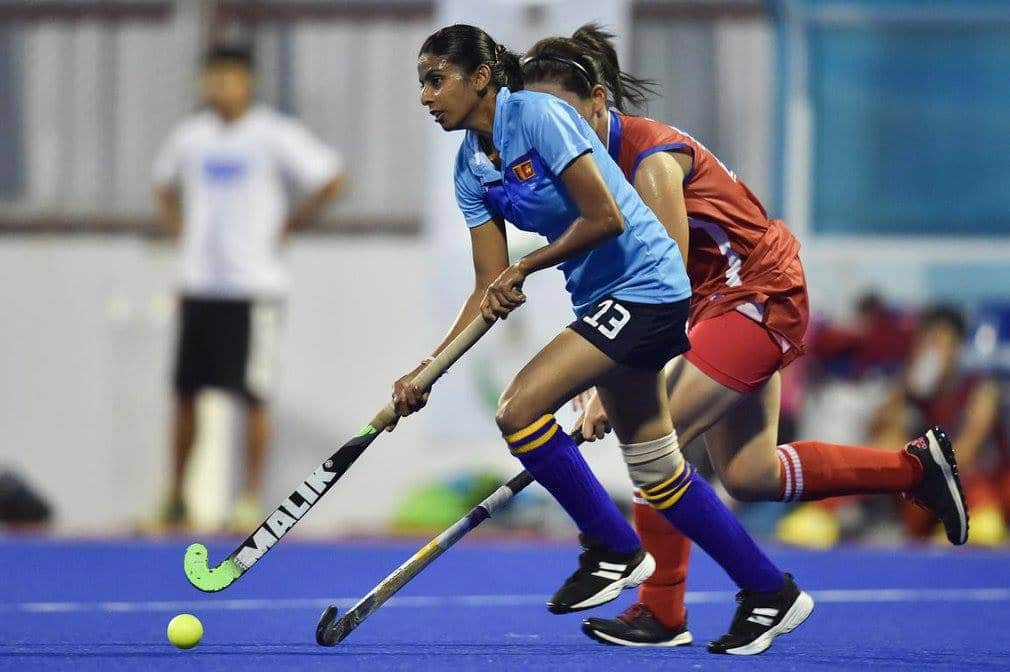 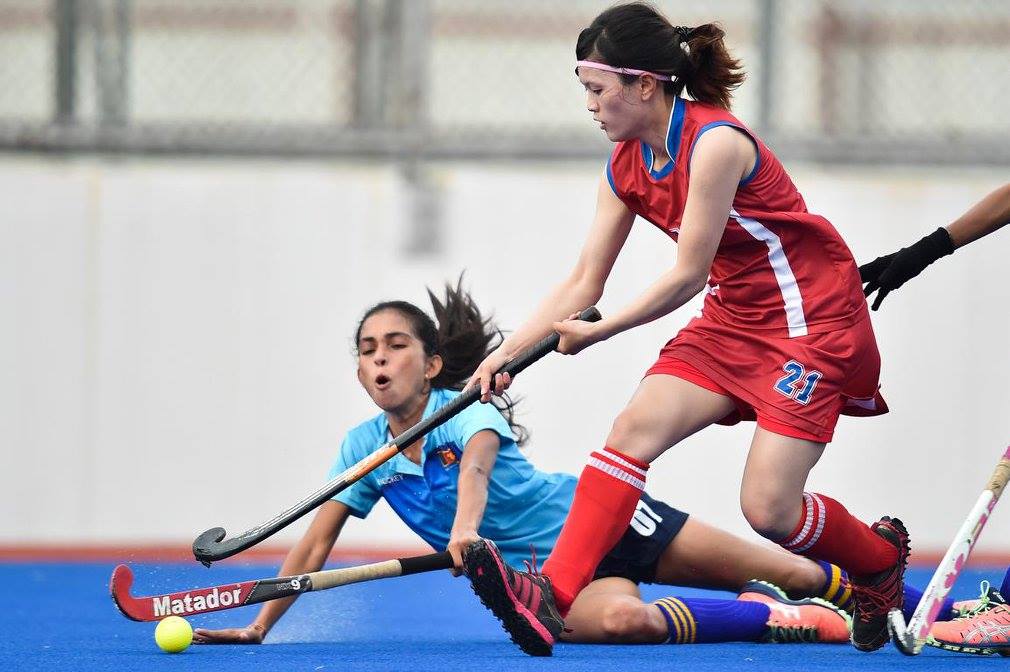 Sri Lanka locked horns against the defending champions Chinese Taipei yesterday in their final group stage encounter but the Taipei team to a comfortable 4-1 win to get themselves through to the semi-final stage. For the Chinese team it was Shan-Pei Liao and Yu Chia Wang who slotted in two goals each. The only Lanakan goal was scored by Chathuri Konnasinghe off a penalty corner in the 70th minute of play.

The four semi-finalists of the tournament will be Chinese Taipei, Thailand, Singapore and Pakistan. Sri Lanka will face Hong Kong in the 5th & 6th place tie that will be played tomorrow.