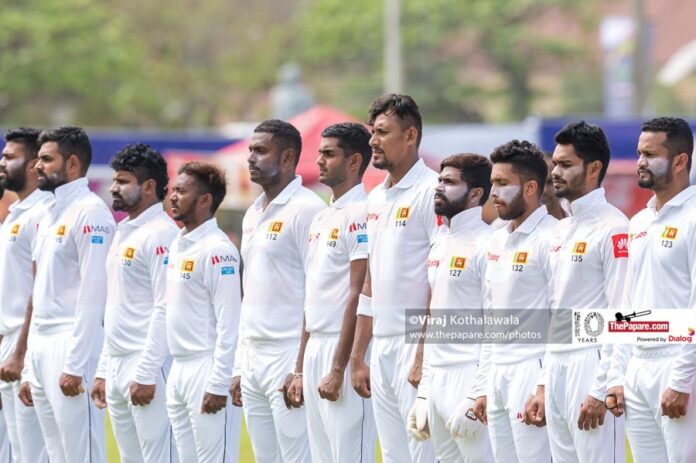 Sri Lanka is expected to play two Test matches against the Windies, starting from the 21st of November at the picturesque Galle International Cricket Stadium. The first Test is expected to be played from 21st to 25th November, while the second match will be from 28th November to 2nd December.

Read: ICC to stick with percentage of points system for World Test Championship

This will also be Sri Lanka’s first international assignment soon after the ICC Men’s T20 World Cup 2021 ends on the 14th of November in the UAE. Whilst the T20 squads will be fully focused on the 16-team tournament from 17th October to 14th November, the red-ball specialists from both countries will commence training next month.

Soon after the West Indies series, SLC will commence the Lanka Premier League 2nd edition which is slated to be played from 4th to 23rd December.

It will be interesting to see whether the selectors will include the Lankan red-ball specialists Test Captain Dimuth Karunaratne, Lahiru Thirimanne, Suranga Lakmal, Lasith Embuldeniya and Angelo Mathews in the upcoming two-match unofficial Test match series against Pakistan ‘A’ as preparation for the Windies series. The Pakistan ‘A’ team is set to play two four-day matches and five 50-over games from 28th October in Sri Lanka.