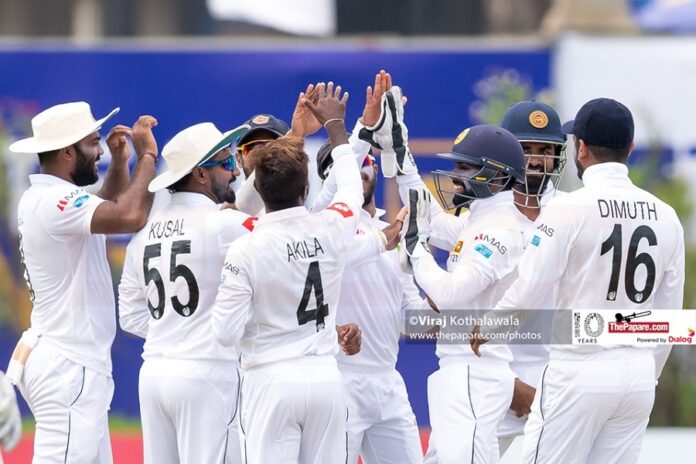 The second World Test championship cycle will kick off with the 5-match Test series between England and India which will commence on 04th August.

The away games will be played against India (3 Tests), New Zealand (2 Tests) and Bangladesh (2 Tests). Altogether, the islanders will be locked in for 13 Tests against six cricketing nations during the second edition of the WTC.

Reda: “Are these the best players Sri Lanka has got”- Sangakkara questioned by Atherton

England will play the most Tests (21) during this period, followed by India (19), Australia (18) and South Africa (15). The inaugural WTC winners New Zealand will play only 13 matches, similar to Sri Lanka, West Indies and Pakistan. Bangladesh will play the least matches during next WTC cycle as they are scheduled to play only 12 Tests.