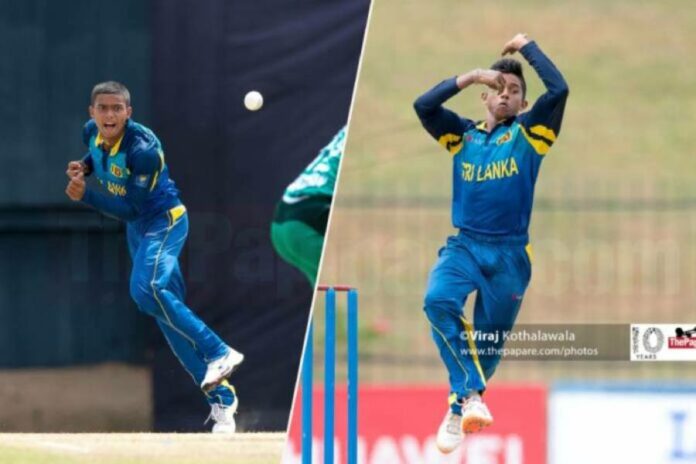 Read More : Mahela Jayawardene to work with Sri Lanka U19 as a consultant

The training camp is being conducted for 75 school cricketers, who are eligible to play in the 2022 U19 Cricket World Cup, picked by selectors from all around the island.

Initially, a four-day training will be conducted by the coaching staff and then the players will be engaged in selection matches at the Pallekelle and Asgiriya Grounds. As scheduled, 4 T20 matches and 10 one-day matches will be played during this program and after the conclusion of the program, a 30-member squad will be picked for U19 Asia Cup (UAE) and U19 World Cup (West Indies).

It is also reported that a few of the selected players will be given an opportunity to represent franchise teams in the upcoming Lanka Premier League which is scheduled to be held in November.

Former skipper and Mumbai Indians Coach Mahela Jayawardene is also set to join these U19 cricketers as a consultant in October.