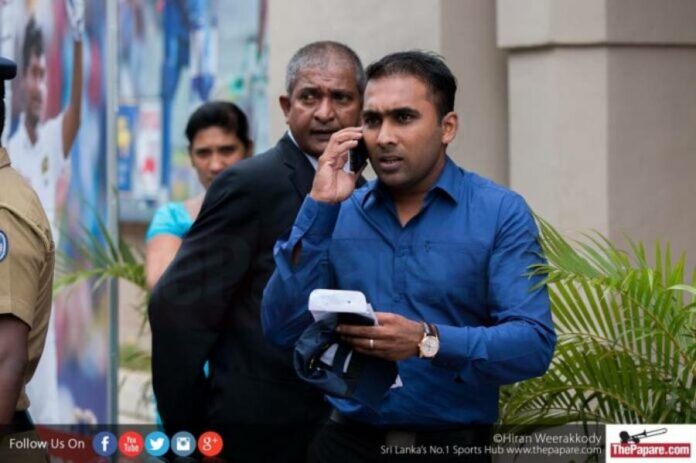 Former Sri Lanka cricketer Mahela Jayawardene has agreed to work with Sri Lanka Under 19 team as a consultant coach.

Aravinda de Silva, the chairman of the Sri Lanka cricket technical committee appearing on a discussion on Hiru TV, said that Jayawardene will work with Sri Lanka Under 19 team as a consultant coach from October.

“Sri Lanka Under 19 team is the most important team. If we want to make a better future for our cricket, the foundation has to be laid on Under 19 cricket. So, we need to give more attention to that level. We plan to deploy a good coach for the Sri Lanka U19 team and invite someone like Mahela to work with the team as a consultant. Mahela told me that he will join the team as a consultant from October,” De Silva said.

Sri Lanka U19 team has begun their preparations targeting the upcoming Under 19 World Cup which will be held early next year in West Indies.

To pick a preliminary squad for Sri Lanka Under 19 team, a residential training camp will be held with the participation of 75 players for 21 days commencing from 12th July at Pallekele and Asgiriya international cricket stadiums in Kandy.

The said training camp will be conducted under 5 teams and they will be involved in playing 10 one day matches and 4 T20 matches. As per the performances of those matches, the selectors are expected to name a 30-member Sri Lanka Under 19 preliminary squad.