The Athletics Association of Sri Lanka will be fielding a team of 8 athletes for the Thailand Open Athletic Championship which will be held from the 4th to 7th May 2018 in Thailand.

Middle distancer Kupun Kushantha, who is a bright young talent in the 800m & 1500m and is the closest rival of National Champion Indunil Herath, will be aiming for silverware at the meet.  Long Jumper Greshan Dhananjaya, who was the best male athlete at the Army meet earlier this year, is no stranger to international competitions having represented the Island at the World Junior Athletic Championship and several regional competitions. He will be hoping to get closer to leap to the high 7.90’s and is capable of becoming a leading long jumper in the future. Maristonian Ushan Thiwanka, is an up and coming High Jumper who has turned a lot of heads with his high jumping ability. Thiwanka impressed many with a jump of 2.17m at 18 years and will look to capitalize on the opportunity to gain international competition exposure.

Anjani Pulwansa who is training under the watchful eyes of Cuban coach Luis Miranda, will be looking for her first international medal at the Thailand Open, despite suffering a major injury in 2013 she has managed to resurrect her career to be included in the national pool becoming the champion in 2016. Quarter-miler Nadeesha Ramanayake has received the nod for one of her very first international competitions and will be looking to better her personal best in the 400m.  Asian Youth Gold medalist in the 400m hurdle, Yamani Dulanjali, is another young talent that has being picked to take part in the Thailand Open and will be looking to hone her skills at the international competition. 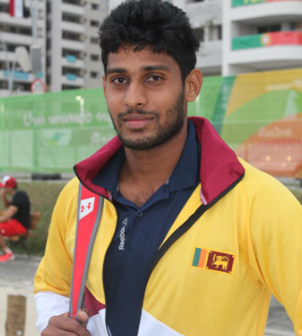 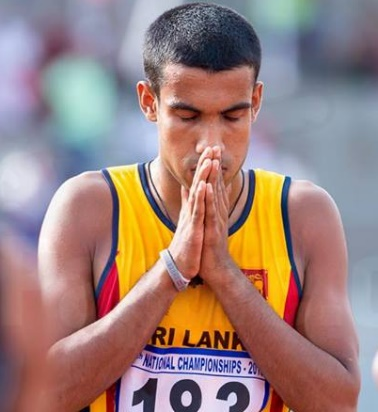 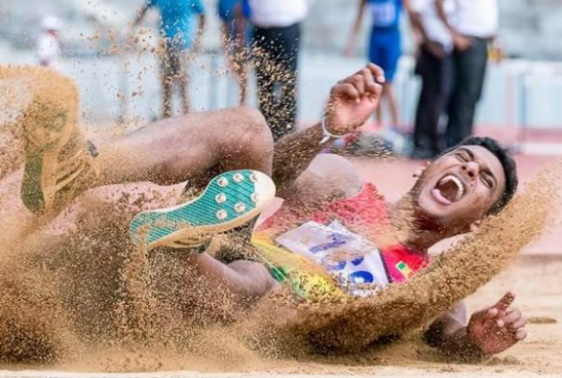 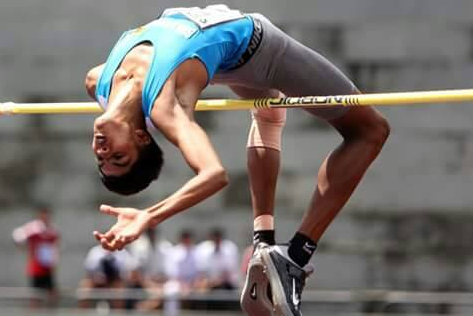 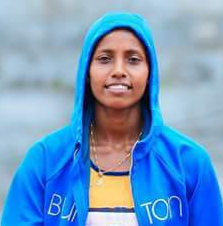 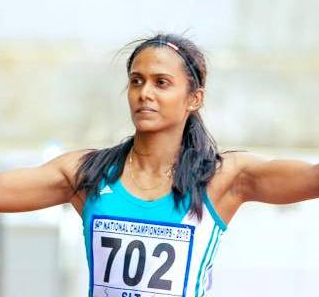 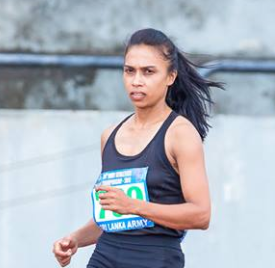 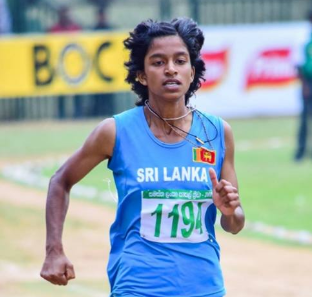