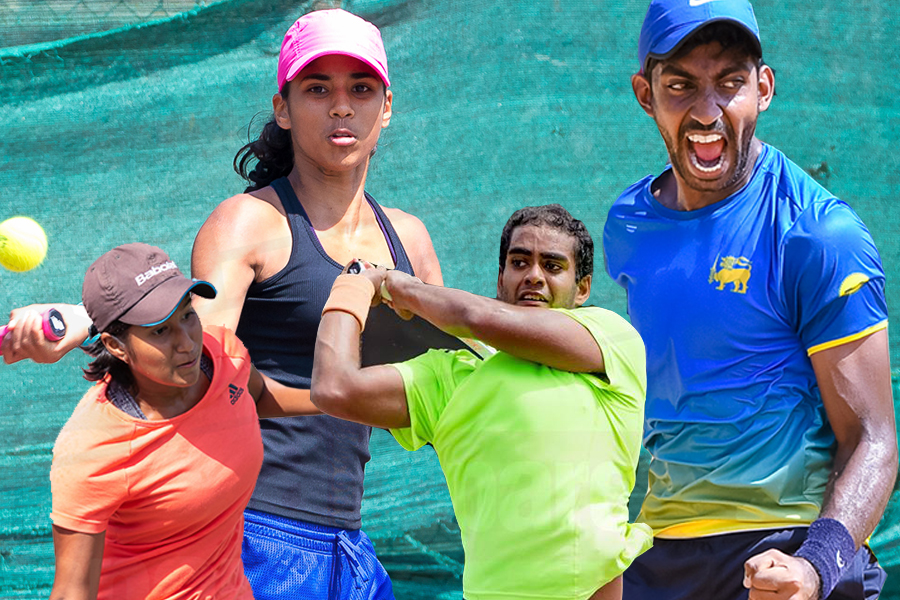 A 12-member team has been selected to represent Sri Lanka at the 13th South Asian Games to be held in Kathmandu/Pokhara Nepal from the 1st to the 10th December.

After a round of trials conducted at the Sri Lanka Tennis Association, under the supervision of President of SLTA Iqbal Bin Issac and General Secretary Pradeep Goonasekara, the best junior and senior tennis talents were locked in to represent the island nation at this year’s South Asian Games in Nepal.

Sri Lanka Tennis has had a successful history at the Games, winning silverware on multiple occasions. At the most recent 2016 Games held in India, where Sri Lanka re-entered the arena after a long lapse of 21 years, the team brought back 8 Bronze medals in three Doubles events.

The 2016 team comprised of some of the best products Sri Lanka Tennis has seen in its rich history of over a century, with Harshana Godammane, Amritha Muttaiah, Dineshkanthan Thangarajah and Sharmal Dissanayake in the mix.

This year, a mixture of fresh talent and experience has been blended to create Sri Lanka’s dream team on court. Sri Lanka’s top dog, Harshana Godamanne will not be joining the team this year, on account of his retirement from the sport.

Sharmal Dissanayake is a clear pick to the side given his involvement with the National team for several years now, being Godamanne’s right-hand man on court. He will be joined by Doubles specialists Yasitha De Silva and Sankha Athukorala, both returning members of the team. Five-time National champ and Davis Cup represent, Dineshkanthan Thangarajah will also return to the side to add a strong Singles component to the side.

Fast rising Junior National champion Chathurya Nilaweera has found himself his first entry in the SAG contingent along with Suren Balachandran to cap the Men’s team at 6. Nilaweera joins the National squad at just 14 years of age, proving just how good a future lies with Sri Lanka Tennis.

Sri Lanka’s youngest National champion, Anjalika Kurera of Ave Maria Convent, Negombo has made the team with a deserving win in the trials along with her counterpart Anika Seneviratne adding the spice. Younger sister Alana Seneviratne also made her first appearance in the Games along with SSC Champion Rukshika Wijesuriya building a strong Doubles threat. Savini Jayasuriya and Janali Manamperi cap the team with all-round flare.

Renuk Wijemanne and Niranjan Cassiechitty will operate as the Non-playing captain/Coach for the Men’s and Women’s teams respectively while Vipul Perera will assume the role of Team Manager.

The South Asian Games will commence on the 1st of December in Kathmandu/Pokhara, Nepal. Keep it logged for News, results and updates from Team Sri Lanka’s journey at the Games! 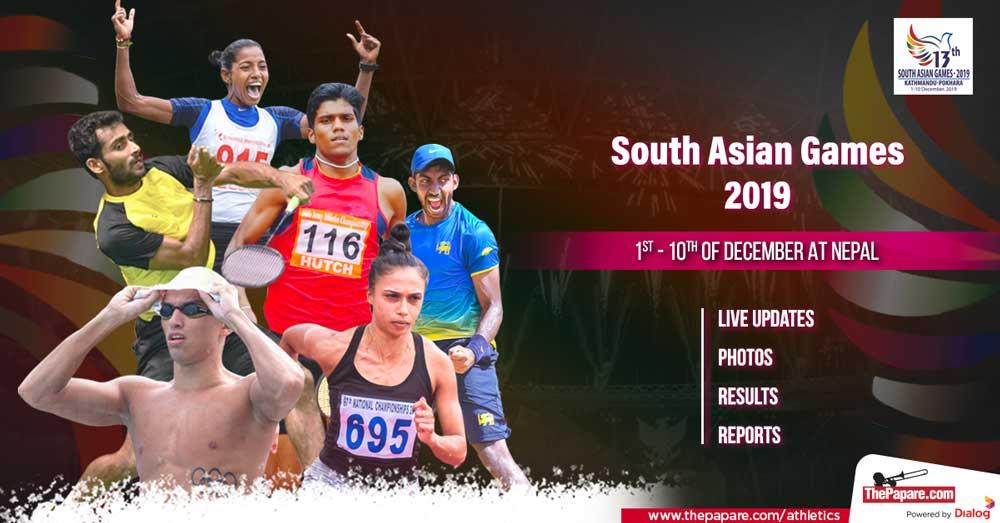