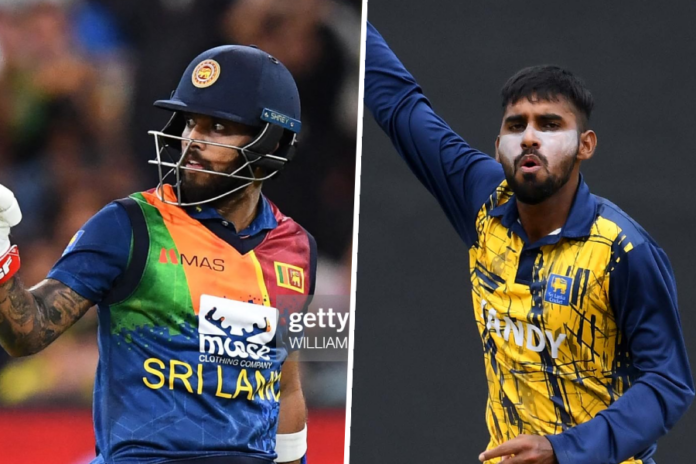 The Sri Lankan selectors have named almost the same squad that travelled to Australia to play 5 T20Is during the past couple of weeks, with three players missing out due to injuries.

Accordingly, Avishka Fernando, Nuwan Thushara and Ramesh Mendis will return to the island.

However, the selectors have made only one addition to the squad, bringing in the off spinner Ashian Daniel. Daniel had an impressive outing in the recently concluded National Super League limited overs tournament, where he picked up 10 wickets in 3 matches at 11.20.

The 3-match T20I series between Sri Lanka and India will be played from 24th to 27th February at Lucknow and Dharmasala.