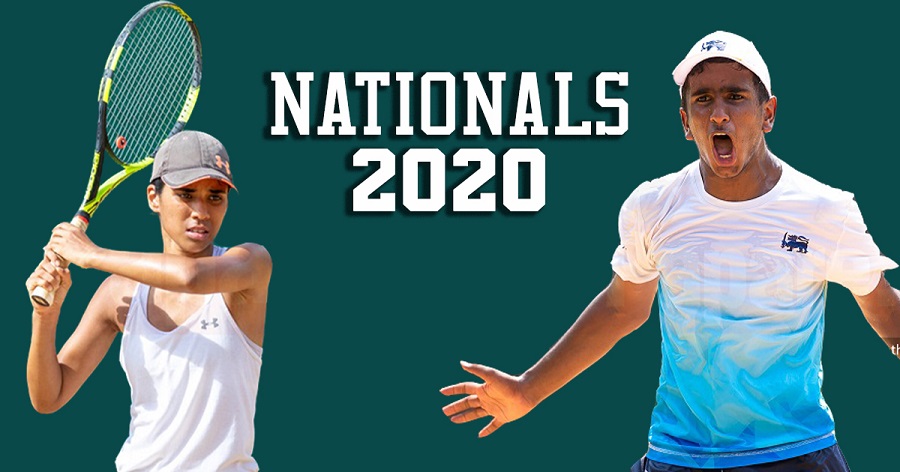 The first national tournament of the new year will be hosted by the Sri Lanka Tennis Association as they bring to life the 2020 Sri Lanka National Tennis Tournament. The event commences tomorrow, 9th and go on till the 24th January.

The Sri Lanka Tennis Association has been given the green light to conduct last years’ missed Nationals Championship by the Ministry of Sports. The time-honored tournament had no place last year with the second wave of Covid hitting.

2020 saw a couple of Local tournaments and a few international tournaments, however, nowhere near its usual all-round calendar. The Clay Court Nationals and SSC Open Ranking Tournament were the only two major ranking tournaments that were allowed play last year; Sri Lanka played host to an International Wheelchair Tournament in 2020 as well.

This year, SLTA will be pressured to adhere to severe medical and safety measures as put out by the Ministry of Health. Only one parent of each player will be allowed on the premises, that too only for the duration of their child’s match. Other MOH officials will be present at the venue to make sure all guidelines are followed and order is kept.

50 Men’s and 22 Women’s entries have already been submitted in the senior category despite the country’s situation. In the under 18 category, 41 entries from the Boy’s and 16 from the Girl’s section have been recorded.

Both the Junior and Senior Nationals will run parallelly this time with the Secretary of SLTA presuming duties as the Tournament Director for this years’ tournament.

>>All draws can be viewed here<<

This years’ match format will be as below.

ThePapare.com will be bringing you daily results, photo albums and videos of the Final matches. So keep it logged!