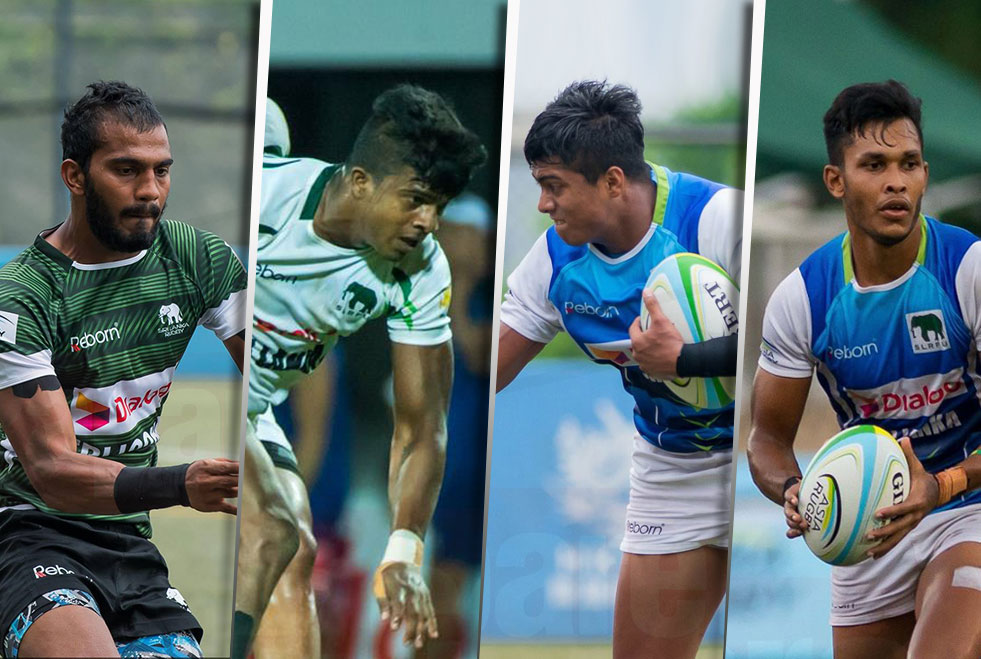 In a surprising turn of events, the national selectors have gone with a courageous move to include four new players to the 12 member squad ahead of the final leg of the Asia Sevens Series that is set to be held in Colombo this weekend (14&15 Race Course).

National Sevens players to get contracts

The team that was finalized last evening (10th) saw the experienced Richard Dharmapala and Kavindu Perera joining the team while the national selectors have picked Reeza Raffaideen and given Rehan Silva the national debut.

The four of them will replace Chanaka Chandimal, Hirantha Perera, Kevin Dixon and the injured Naveen Henakankanamage.

Both Kevin Dixon  & Naveen Henakankanamage were a part of the first two legs that were held in Hong Kong and South Korea respectively and will have to miss out on the 3rd that will kick off in Colombo.

Read about Naveen’s exclusion: Asia Sevens: Henakankanamage will not play in Sri Lanka

Senior campaigner Kavindu Perera who was ruled out of the second leg to injury has been included in the team while speedster Richard Dharmapala is set to play his first tournament.

Kavindu Perera was impressive on day one for the Tuskers in Hong Kong and scored two tries as well. Meanwhile, the Kandy Sports Club winger will be joining the team for the first time after injury.

Sudarshana Muthuthanthri will continue to keep reign for the Colombo leg while the inclusion of former under 20 sevens players Reeza Raffaideen and Rehan Silva gives a clear indication that the Tuskers are targeting cup glory when they play in their home territory.

The former Kingswood Captain, Reeza Raffaideen is set to make his first official debut in the Sri Lankan national jersey having earlier toured for the Sri Lanka Lions in the Borneo Sevens.

Twenty-two year old Rehan Silva who is a part of the sevens development squad also earned his national colours ahead of the third leg.

The former Isipathana represent, Rehan Silva and Raffaideen were a part of the Under 20 Asia Sevens winning side that won the series in 2017. The duo has been training alongside the national team thus catching the eye of the selectors adding in fresh reinforcements to the side. 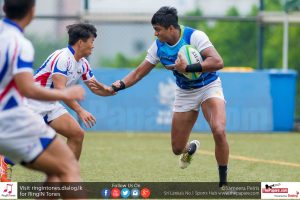 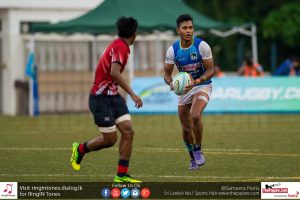 The team is coached by Peter Woods.