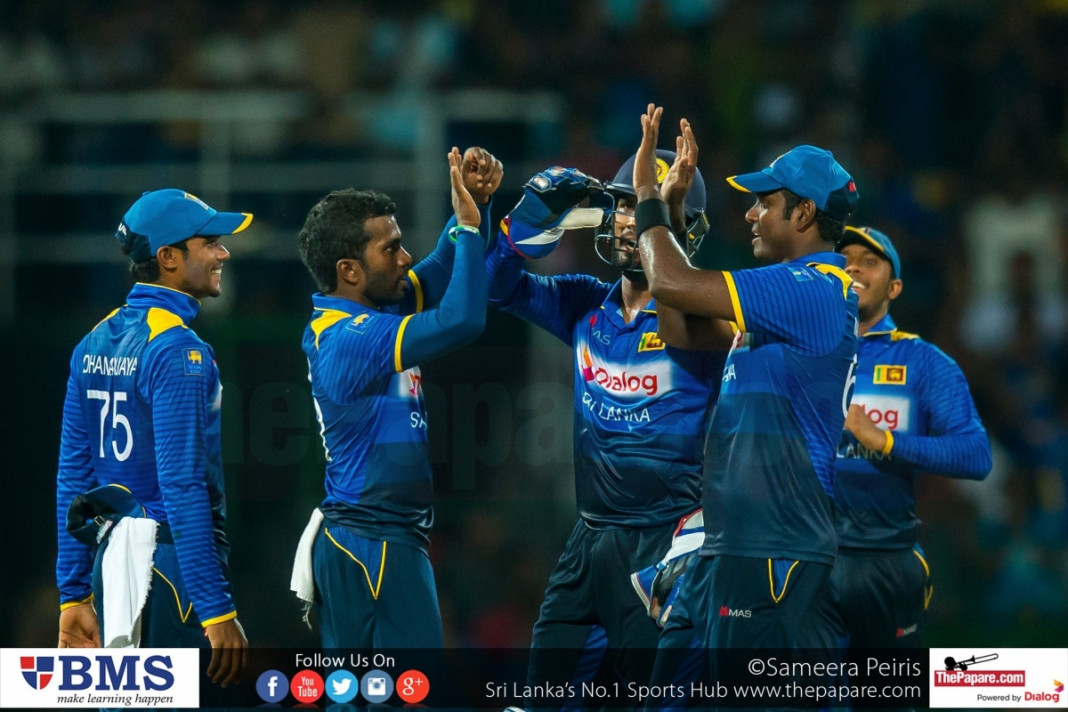 With one eye on the upcoming ICC Champions Trophy 2017 in England, it has become glaringly apparent that Sri Lanka, once known to be a dangerous limited-overs team, is currently struggling to cope up with the rest of the Test playing nations when it comes to 50-over cricket. 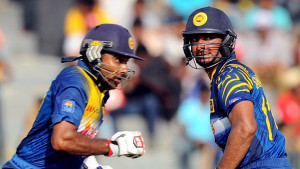 During the last decade, Sri Lanka has had the luxury of having match-winners such as Sanath Jayasuriya, TM Dilshan, Mahela Jayawardena and Kumar Sangakkara in their lineup, who used to score the bulk of the runs, with bowlers in the likes of Muttiah Muralitharan, Chaminda Vaas, Ajantha Mendis and Lasith Malinga backing them up by choking down the opponents.

Sri Lanka reached the finals of the 2007 and 2011 Cricket World Cups and won the Asia Cup in 2014, defeated England and Pakistan in bilateral series to make a name as a dominant force in 50-over cricket over the past decade. But during 2015 and 2016, Sri Lanka has failed significantly in ODIs.

As of now, Sri Lanka has played 16 ODIs this year and has won only four matches, (2 against Ireland, 1 against Zimbabwe and 1 against Australia), lost nine, tied one with two ending without a result. Their win/loss percentage is 32.14 putting them in a disastrous 9th position among the Test nations; only Zimbabwe has a worst record than us.

The ICC had made substantial changes to the ODI rules this decade making it necessary for teams to score runs at a consistent pace but with the present batsmen, the Sri Lankan batting line-up, more often than not, looks purely to convert their starts into big scores and build partnerships due to the lack of power-hitters in the current outfit.

Has chopping and changing the team helped the Islanders in the recent past? Certainly not. One of the main reasons for the dip in limited-overs form has been the use of an excessive number of players. Despite injuries, retirements … etc, Sri Lanka used only 31 players for the 25 matches last year while currently after 16 games, Sri Lanka has already fielded 33 players.

It is an imperative that Sri Lanka sticks to a stable ODI squad for the rest of the Zimbabwe tri-series, South Africa ODIs, Bangladesh ODIs before the Champions Trophy in June in order that players may not only gain some stability and confidence but also learn their roles in the team. 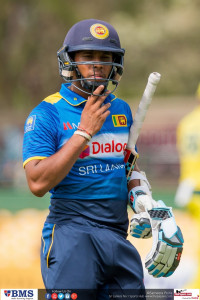 Youngsters like Kusal Mendis have been average throughout the current Zimbabwe tour but should be persisted with for a while. Amila Aponso’s axing for the Zimbabwe tri-series was a complete surprise to many fans after his impressive showing against the touring Australians. Newcomers like Asela Gunarathne and Niroshan Dickwella should be given more opportunities if they are to grow as players. Danushka Gunathilaka was overlooked for the current series but is possibly someone who needs to be looked at as a viable option in the tours to come.

Yesterday’s loss against West Indies exposed the fragility in the Lankan batting lineup where the absence of Dinesh Chandimal (656 runs in 13 innings this year) and Angelo Mathews (520 runs in 12 innings this year), who are also the top two 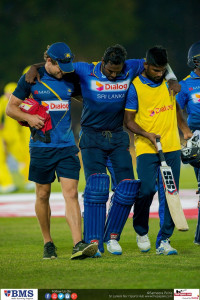 run-getters for Sri Lanka this year, made a huge impact.

Angelo Mathews ruled out of the Australian series

When it comes to bowling, Suranga Lakmal is the top wickets-taker for Sri Lanka in 2016 so far with 13 scalps from 9 matches but his overall rank is 27th. Nuwan Kulasekara’s experience has paid dividends so far in Zimbabwe and he will be a useful contributor if he maintains his form. Certainly injuries have hampered the bowling department but it is high time Sri Lanka use more specialist bowlers than all-rounders.

Although a series such as the current one is ideal for trying out youngsters, Sri Lanka is not in a position to do so currently as they are yet to establish a stable XI – a truth epitomized by the fact that they were forced to appoint Upul Tharanga (who is by no means a shoe-in into the team) as Captain in the absence of so many experienced players, proving that it is imperative that a core group of players need to be persisted with.