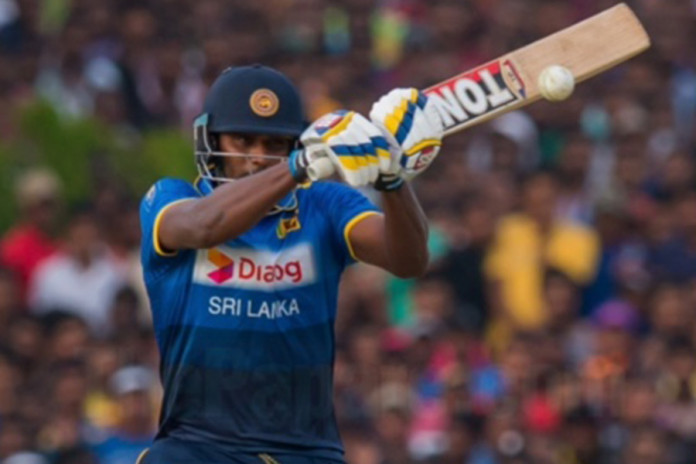 Sri Lanka A beat the England Lions by 47 runs in the first unofficial ODI worked off in Dambulla today(2).

The openers set the tone for the hosts putting on a 123 run stand for the first wicket with both Kusal Perera and Danushka Gunathilaka making half centuries.

The middle order failed to capitalize on the excellent start provided as the Lankans lost six wickets for 68 runs after the separation of the openers, to be reduced to 191/6 in the 38th over of the innings.

But some clean hitting from Milinda Siriwardena and Thisara Perera pushed Sri Lanka to 278/7 before rain brought a premature end to their innings with 48.1 overs bowled.

Skipper Siriwardena made 48 off 41 balls with five fours and two sixes while Thisara Perera making a comeback, hit some lusty blows towards the end to remain unbeaten on 56* off just 35 balls. His knock included five towering sixes and two fours.

Chasing a revised target of 278 to win in 43 overs, the visitors fell behind early on as they lost wickets at regular intervals. Skipper Keaton Jennings made a half century while Craig Overton provided some resistance with an unbeaten 60* low down the order, but it was not enough for the Englishmen to get close to their target.