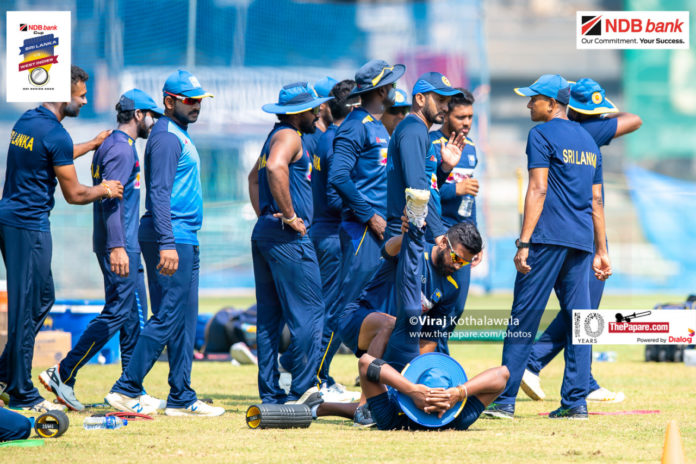 Sri Lanka Cricket has decided to postpone the ‘SLC President’s 50 Over Tournament’ indefinitely, which was planned to be conducted from the 14th to the 20th of October 2020, due to the current COVID-19 situation.

The four teams which were to play in the tournament were to be captained by Kusal Mendis, Niroshan Dickwella, Dasun Shanaka and Dimuth Karunaratne. Each squad consisted of National players and promising First Class Cricketers.

Each team was scheduled to play 03 games before reaching the Play-Off stage and then the Finals.

Vice President of Sri Lanka Cricket Mr. Jayantha Dharmadasa stated, “The idea of this tournament was mooted, as we understood the need for our players to engage in some form of competitive cricket as the National players haven’t played at the highest level since the COVID-19 pandemic occurred. However given the current situation, SLC decided to postpone the tournament until the environment becomes favorable to play Cricket.”

Squads which was chosen to play is given below.