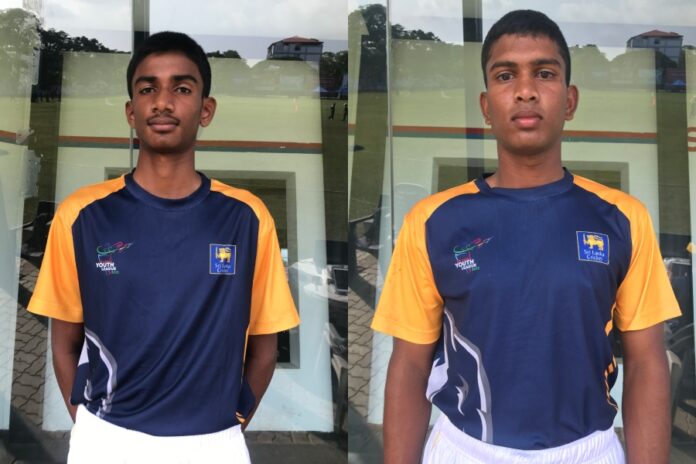 Kandy registered a 3-wicket win over Dambulla in the 1st match of the day played at Mercantile Cricket Grounds. Having won the toss, Dambulla opted to bat first and posted 191 runs thanks to the opening batter Pabasara Dissanayake’s brilliant innings.

Dissanayake top scored for Dambulla making 85 runs which included 6 fours and a six. Kenula Pihilanga and Sethmika Senevirathne starred with the ball for Kandy, picking up 3 wickets each.

Kandy got off to a shaky start, losing their 4 top order batters for just 47 runs in 11.4 overs but the opening batter Nikeshala Nanayakkara rescued the innings, building crucial partnerships with middle order and late order batters Shevan Kanishka (46) and Sethmika Senevirathne (20) which helped them cross over the line at the end with 2 wickets in hand.

Nanayakkara was the chief architect of Kandy’s victory as he made 64 runs off 88 balls including 6 fours and a six.

In the 2nd match of the day, Colombo South recorded a convincing 7-wicket win over Galle at Public Grounds in Rathmalana. Batting first, Galle had a terrible time with the bat as they were shot out for just 66 runs.

Yasindu Dissanayake and Kaushendra Fernando demolished Galle batting order picking up 3 wickets each. Colombo South batters chased down the target of 67 runs quite comprehensively in the 16th over with 7 wickets in hand.