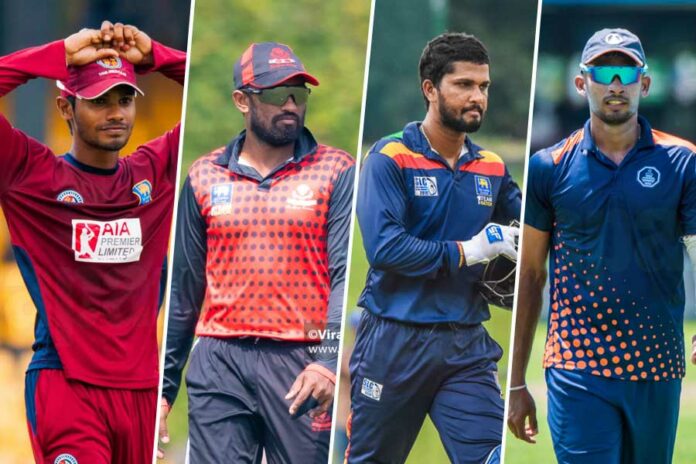 Sri Lanka Cricket (SLC) announced the squads and the schedule of the upcoming SLC Invitational T20 League 2021, which will be played from 12th to 24th August at Pallekelle International Cricket Stadium.

The four-team competition will see 13 matches being played on 7 days with each team playing each other twice. The top two teams after the round-robin stage will play in the final, under lights on 24th August.

Interestingly, the national selectors have decided to rest the world’s number two T20I bowler, Wanindu Hasaranga and the spearhead of the Sri Lankan attack, Dushmantha Chameera from this competition. Kusal Perera, who missed the recent Indian series, has not recovered yet from his injury whilst, former captain Angelo Mathews has not been considered for selection.

This tournament is being played primarily to give an opportunity for the fringe players to put up worthy performances ahead of the South Africa series (2-14 September) and ICC Men’s T20 World Cup (17 October – 14 November).