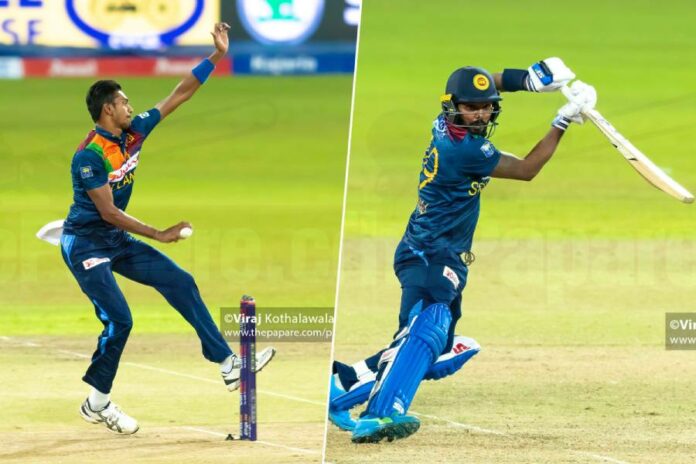 Chameera who had an impressive outing with the ball against India in the recently concluded T20I series has climbed to 18th place in ICC’s latest T20I bowlers rankings.

Before the series commences, Chameera was ranked at 37th place but he managed to move up by 19 places picking up 4 wickets in 3 matches at 15.75. He also maintained an impressive economy rate of 5.25 in the 3 T20Is.

Hasaranga bamboozled the Indians during the T20Is series taking 7 scalps for just 67 runs at 9.57 while maintaining an economy rate of 5.58. Batting down the order, he also contributed with useful runs in the last T20I innings against India scoring 29 runs off 20 balls striking at 145.