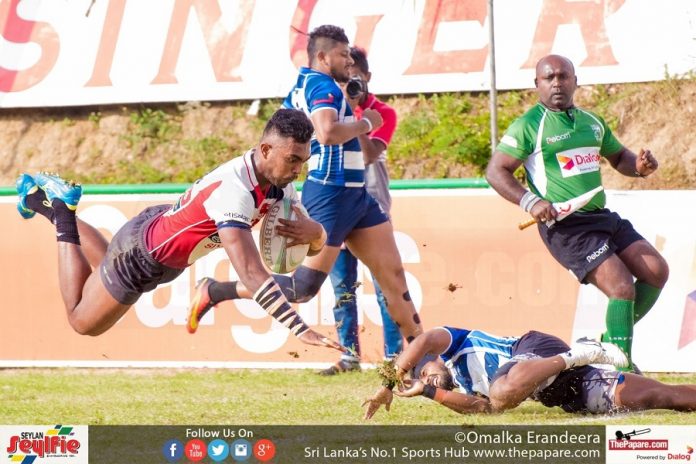 The Singapore national team is set to travel to Sri Lanka later this month to play defending club champions Kandy Sports Club ahead of the 2017 Dialog Rugby League.

The Kandy club has had a busy pre-season ahead of the club rugby league and the final game in their run-up to the 2017 season will be the game against the Singapore national team. The game is set to played at Nittawela on the 21st of October.

This will be the third team that Gayan Weeraratne’s team is set to host in their hometown this pre-season after playing against the Abu Dhabi Harlequins and the Bahrain RFC in the Asia Western Club Champions League last month. 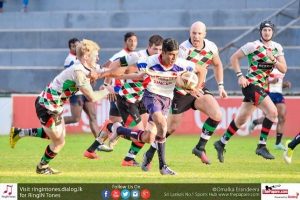 The two matches that were played over the course of a fortnight saw Kandy experimenting with their new players in the absence of their senior campaigners. With a draw against the Harlequins and a close encounter against the Bahrain Rugby Football Club, this provided good indications on what the youngsters are capable of delivering.

Skipper Gayan Weeraratne is expected to have his side at full strength on the 21st when they encounter the national team from Singapore as the national sevens commitments of the players come to a close this weekend (14th & 15th).

The Dialog Rugby League is set to start on the 4th of November 2017.