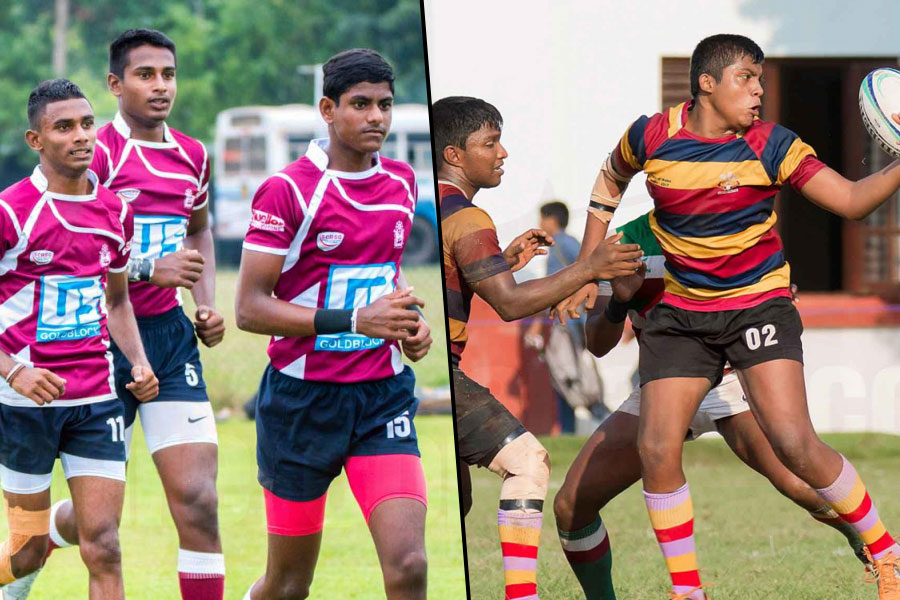 After surviving seven years in the Singer Schools Rugby Division ‘A’, Science College has been shown the door as they together with new entrants Prince of Wales College will play in the ‘B’ Division in the next season.

The Singer Schools Rugby League that ended a fortnight back saw Royal College winning the Cup championship. At the end of the first round of action, four teams initially dropped down to the Plate segment. The league that kicked off initially with 13 teams later was downsized to eight at the conclusion of first round action.

The first round was worked out in a group format and the lower three teams from group ‘IA’ and two teams from ‘IIA’ were found demoted to the plate championship having the lowest average in their respective groups.

Dharmaraja College, St. Anthony’s College & D. S. Senanayake College were the three schools that were demoted from IA while it was Prince of Wales Moratuwa & Science College who was sent down from group IIA.

The five teams that were demoted were joined by Kingswood College, Vidyartha College & Lumbini College who were the top performers in the division ‘B’ to compete for the Plate Championship. After four weeks of head to head action, it was St. Anthony’s College Katugastota who emerged victorious in winning the silverware which proved to be a consolation for their efforts this season.

>> Learn how the Plate Championship worked out

The finalised Plate points table as at 29th May 2017 is as follows:

Accordingly, the four teams that will be eyeing the top division next year will be St. Anthony’s, Dharmaraja, Kingswood and D. Senanayake. Science College Mount Lavinia that came into the ‘A’ division in the year 2011, consolidate their position in the top tier for seven long seasons. But with only one win in the first round and another in the plate championship against Lumbini College did not help their cause to stay within the top four.

Science College had built their reputation as the underdogs who rattled the Singer ‘A’ division where the team in this span of seven years also went on to win the President’s knock-out trophy under the leadership of Lasindu Ishan in 2015 defeating Omalka Gunarathne led Isipathana.

However, the lads from Moratuwa put up a satisfactory performance in the Plate but that effort did not win them any matches. Having played 9 games in total this season, Prince of Wales were not fortunate of winning a single one. They will therefore take the 8th position in the points table with a score average of 1.

Prince of Wale’s performance in the top division is like what happened in 2010 when they last entered the top division. They finished winless getting a beating from all the other teams in the division.

Kingswood back to Division ‘A’

After a disappointing performance last season that resulted in Kingswood College pushed to the lower division, the Kings will be back in the competitive stage next season. Having played four matches in the group, the Kingswoodians only lost one, placing them in the third spot on the table with an average 4.375.

Although they missed out on the silverware, the Kingswoodians should be pleased with their objective of promotion fulfilled.