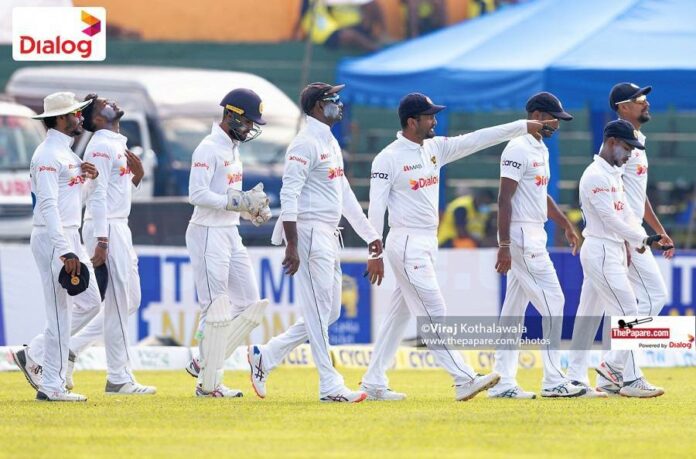 New Zealand set to host Sri Lanka for an all-format cricket series in March/April next year.

The tour starts with a 2-match Test series and will be followed by the ODI and T20I series, respectively.

The islanders will be touring New Zealand after 4 years; they last played 2 Tests, 3 ODIs and one T20I there in 2019.