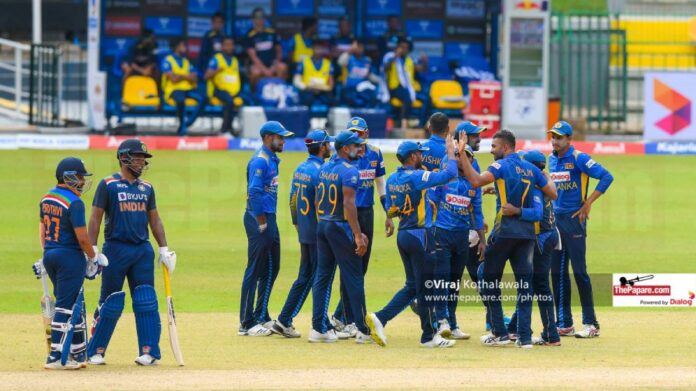 The Sri Lanka Men’s National team is set to tour India for an ODI and T20I series commencing on 03rd January 2023.

Sri Lanka will be touring India for an ODI series after 6 years as they last toured there for 50-over assignment in 2017 where they lost the 3-match series 2-1. Sri Lanka also played a 3-match T20I series in India in February this year and lost 3-0.