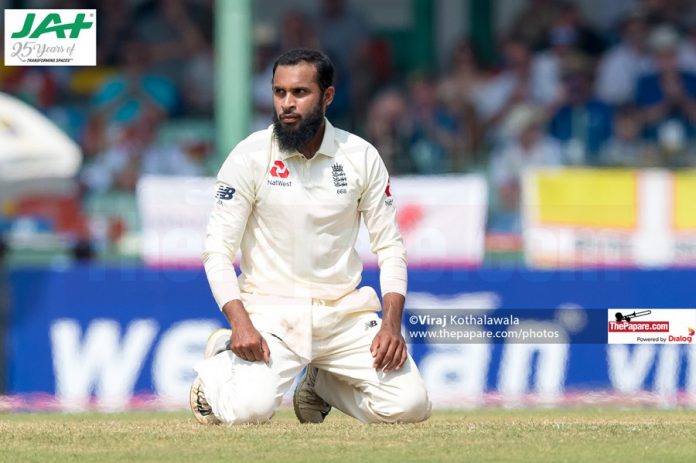 England and Yorkshire leg spinner Adil Rashid has been ruled out of the remainder of the English season due to recurring shoulder trouble. The 31-year-old went into scans on Tuesday and will now go into rehabilitation as a result.

“These things can happen and fortunately it hasn’t happened to me earlier than it has. I’ve played 13-14 years of professional cricket and this is the first time I’ve suffered an injury to my shoulder.”

Rashid will now have a couple of months before England embark on their winter tours, which involves going to New Zealand in November for five T20s and two Test matches, followed by four Tests, three ODIs and three T20s in South Africa starting December.

“From both the ECB’s and Yorkshire’s point of view, now we’ve identified what’s wrong with the shoulder, it’s important during this period that I’m not playing. I got through the World Cup due to an injection but that’s just a temporary thing so the aim now in these two months is to get the rehab done and get fully fit. I’m confident if I do things properly I can get fully fit, not just for the winter but for the rest of my career.”

Yorkshire’s Director of Cricket Martyn Moxon added: “Obviously, we’re very disappointed not to be able to call on the services of Adil for the rest of the season. However, it is clear that the problem with his shoulder needs clearing up with the long term in mind. Hopefully, he will be fit again as soon as possible.”