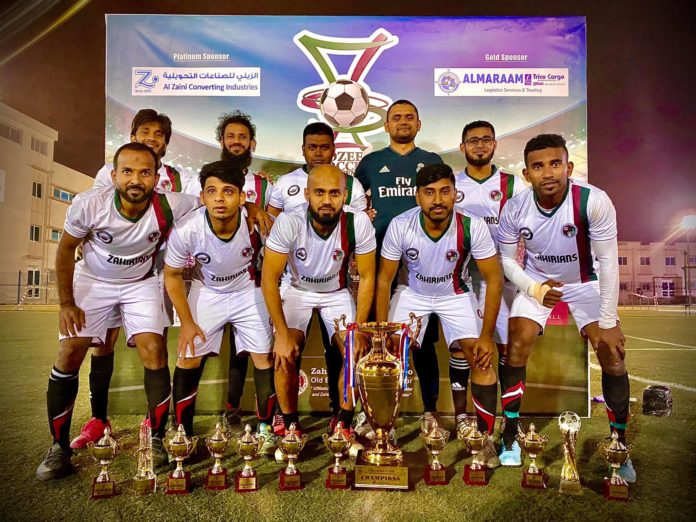 It all winded up beautifully on the eve of the semifinals and finals on 18th Dec as the Puttalam Zahirians brought out their best to thrash Gampola Zahira by 9 goals to 4 in the semis and advanced to the finals.

They were set to meet Mawanella Zahira who advanced to the finals by beating Jeelan Central College Panadura after a wonderful display by their Goalkeeper, Mohideen Muhazzam, in the penalty shootout. 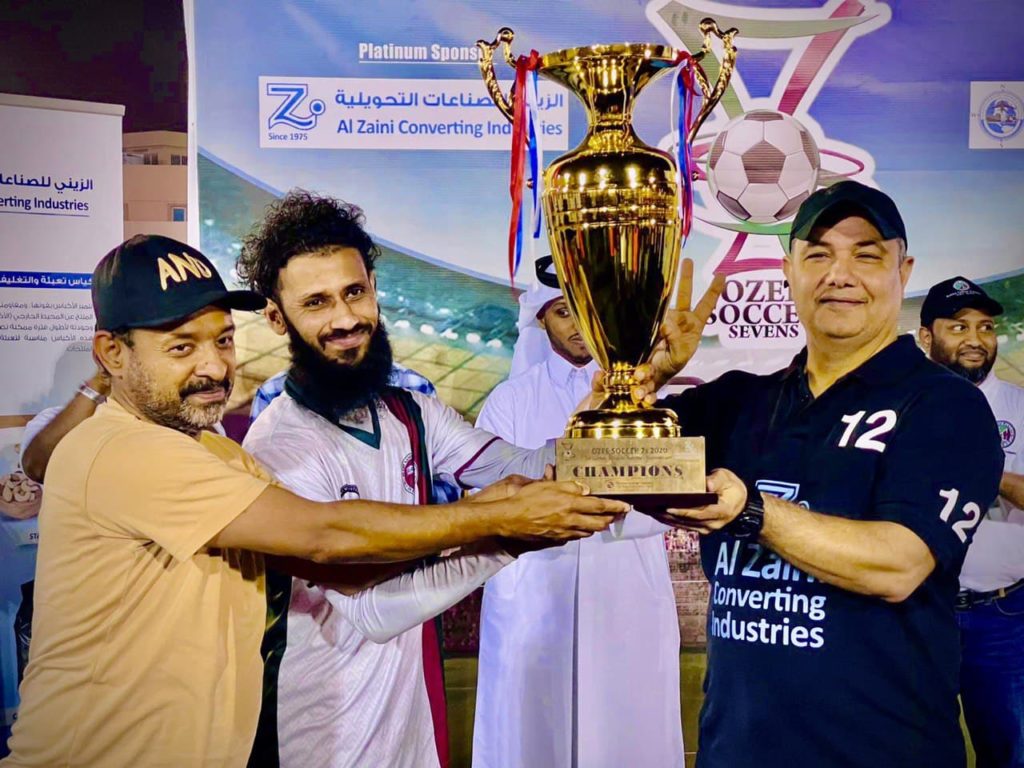 Special acknowledgement should go to the below players and staff.

They failed in 2014 by being eliminated in the quarterfinals, failed again in 2016 by ending up in 3rd place, failed again too in the semis in 2018, but the Puttalam Zahirians had that never give up mentality in their DNA and proved that they are still a force to reckon with when it comes to Football.

Puttalam Zahirians would like to first of all thank the tournament organizers and sponsors for giving all the football clubs a platform amid Covid 19 situation by conducting the tournament in the best way possible; its past students, supporters and all its well-wishers in Qatar, back in Puttalam and all across the world who were cheering for the team and biting their nails till the last moment. This is a moment to celebrate without doubt.