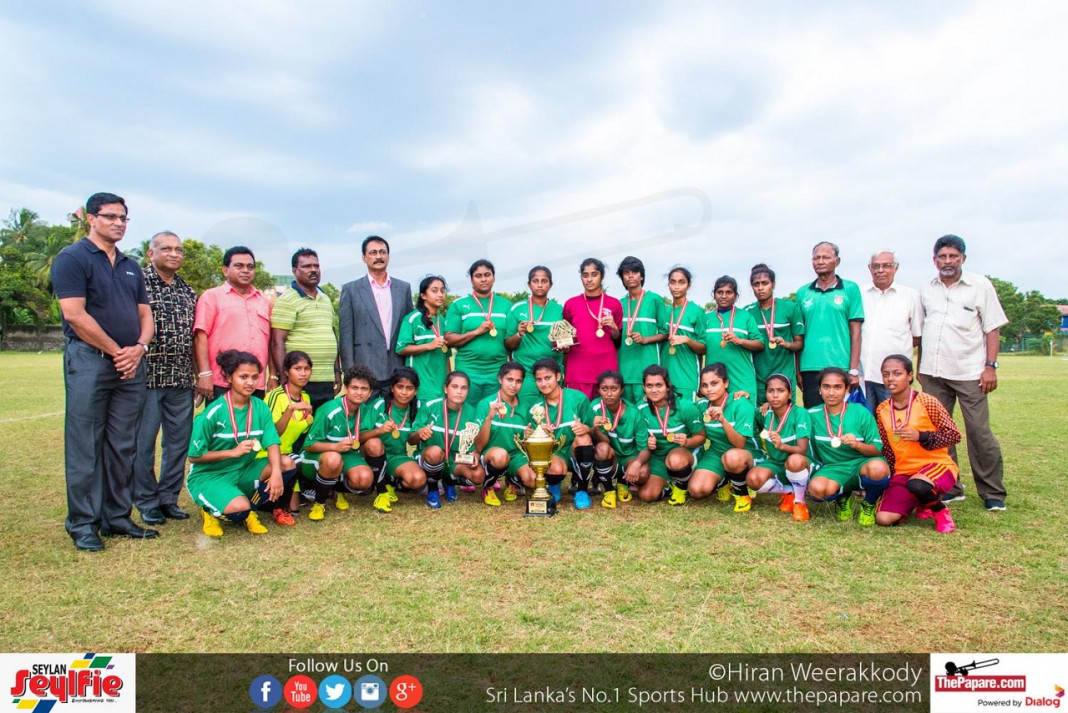 Polgahawela United beat Kotte SC 3-0 in the women’s division II finals to clinch the title in the finals match worked off at the Kelaniya Complex.

After dominating midfield from the onset it was evident that the Polgahawela women had the better control in midfield. Despite a few clear openings the finals remained scoreless as Polgahawela SC were curtailed by a flurry of offside decisions. However, Kotte SC ran out of luck as a hopeful ball from midfield found the onrushing Chalani Ekanayake who slipped past the keeper with her first touch and sent the ball home with the second on the 13th minute to break the deadlock.

The second half kicked with Kotte SC having their work cut out but a lack of vision and conviction meant that they couldn’t manage a single shot on target. Polgahawela on the flip side did very little themselves as both teams seemed to be plagued with fatigue. With time running out both teams had quite a few injury issues which resulted in the game having quite a few stoppages. Polgahawela capitalized on such occasion right after a restart as Chalani Ekanayake once again found herself on the end of a hopeful ball forward to chip the ball over a rooted keeper. 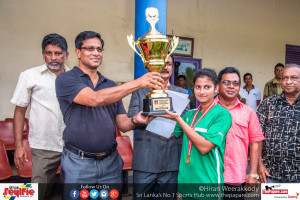 The finals whistle was blown shortly after as Polgahawela sealed a comprehensive victory to wrap up the women’s division II title. The President of the FFSL Mr. Anura De Silva along with the secretary Mr. Balendra Anthony and committee members were present at the occasion for the presentation ceremony.

Speaking to ThePapare.com The coach of Kotte SC Buddika Dias;

“I’m really glad that we reached the finals of this year’s competition. we assembled this team specifically for this competition and I’m happy with the performance.Today the midfield didn’t function as well as I wanted. A few in our defensive line were nursing injuries despite playing. The first goal however I must say was offside but all in all it wasn’t out day today”

“Everything went to plan and it was good to see that we were able to execute the plan well. I’m happy for my team and most of all that we managed to win this final comprehensively”.

Given own goal secures Everton win over Stoke