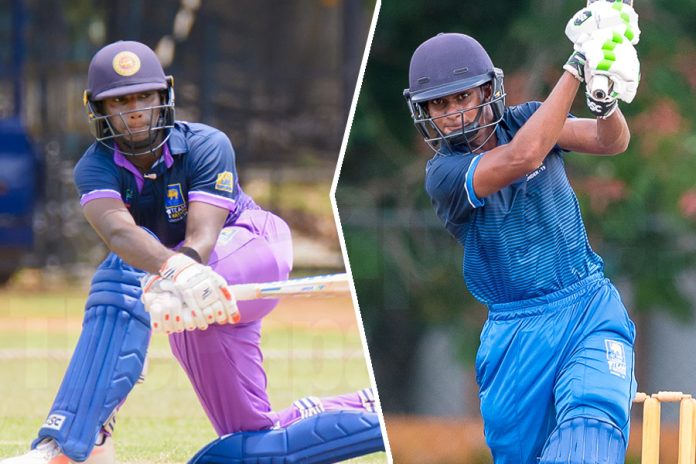 Sri Lanka U19 cap, Nishan Madushka who played in the Super Provincial tournament recently, showed his batting prowess with a wonderful century and Nuwanidu Fernando who has also represented Sri Lanka U19, contributed with a brilliant 98 runs with the bat for Western Province South.

Chasing 322 runs to win, Eastern Province batsmen were never in the chase from ball one as they were bowled out by Western Province Central bowlers for just 46 runs. Left arm seamer Kalana Perera, a product of S. Thomas College was the pick of the bowlers as he grabbed 4 wickets for just 19 runs.