Home Aquatics Swimming Over 2000 to compete at Novices Championship 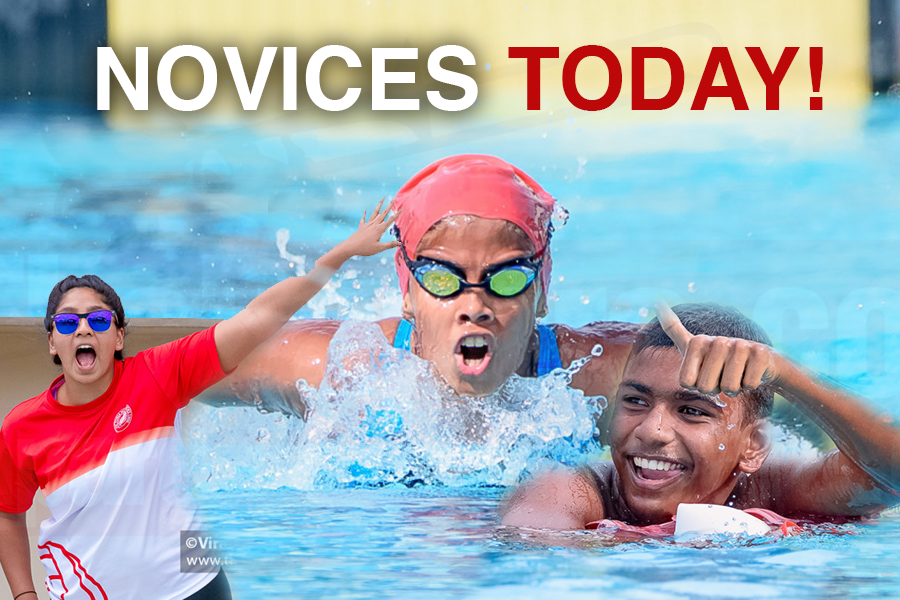 The Novices Swimming and Diving Championship 2019, conducted by the Sri Lanka Aquatic Sports Union is set to kick off its first day of action today, 15th March at the Sugathadasa Indoor Swimming Complex.

A total of 2,140 novices which include 1,381 male and 758 female swimmers representing their alma maters, clubs as well as individual representation will be in competition at this year’s championship.

The annual event will see competition in 5 age groups, starting from the under 11 category to the 18 & Over. The tournament organizers, SLASU will strictly adhere to and judge by SLASU and FINA rules, across board.

The Novices Diving Championship will also take place simultaneously over the weekend with around 45 divers taking the plunge in the 2019 mix. Overall, the swimmers and divers will compete for top finishes to seep their way through to the National rankings and to compete in the National Aquatic Championships.

Prior to this, the Schools’ Novices Championship 2019 was held in February with Visakha Vidyalaya and Richmond College securing the titles. These teams will return to the pool for this competition as well and will look to double their winnings.

ThePapare.com will be at the scenes, bringing you photos and results daily from the Novices Swimming and Diving Championship. Stay logged to stay updated!