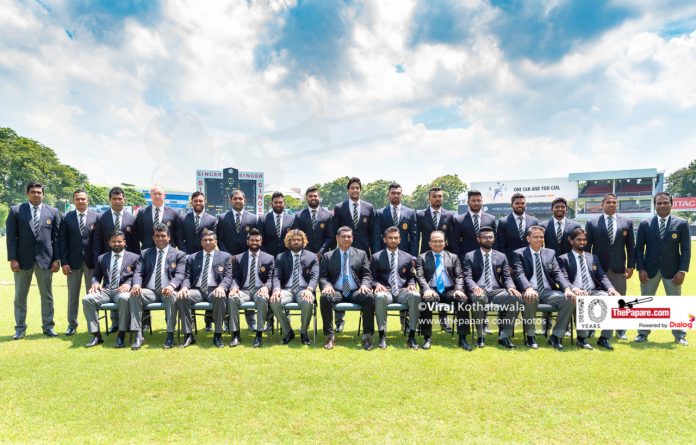 It’s been reported that Sri Lanka Cricket has finalized its player contracts for the next 14 months which starts in November 2019 and ends in December 2020. According to The Sunday Times, 34 cricketers have been rewarded with central contracts which is categorized into 5 divisions; A, B, C, D and Primary.

In the highest paid category, Sri Lankas’ premier all-rounder Angelo Mathews has secured the highest contract of US$ 130,000 while regular captains, Dimuth Karunaratne and Lasith Malinga are also placed in that category though the retainer price may vary from player to player. Former Test captains Suranga Lakmal and Dinesh Chandimal has also been pocketed in the same group.

Interestingly, off spinner Akila Dananjaya is also added in the central contract list as the highest paid cricketer in category D despite the fact that he won’t be able to serve in the national team for the majority of next year due to the ban imposed by ICC on his bowling action.


Former Sri Lanka skipper Upul Tharanga and all-rounder Asela Gunaratne are among the discarded players while youngsters Pathum Nissanka and Kamindu Mendis who have been making waves at Sri Lanka A, Emerging and domestic setups, have also not been considered for central contracts.  Current Sri Lanka A skipper Ashan Priyanjan is among the rejected as well.

SLC has proposed to increase the match fee from Rs. 7500 to Rs. 12000 in a first-class match. However, Sri Lanka Cricket has given the freedom to the clubs to design its unique paying structures for its players as SLC will provide all 25 clubs with a predetermined payment. ‘

Previously, SLC has given contracts to domestic cricketers too, 104 in 2018-19 year to secure the domestic players in Sri Lanka, without letting them leave the country for opportunities in Australia or England. It is debatable how this new move will affect the domestic players’ careers.