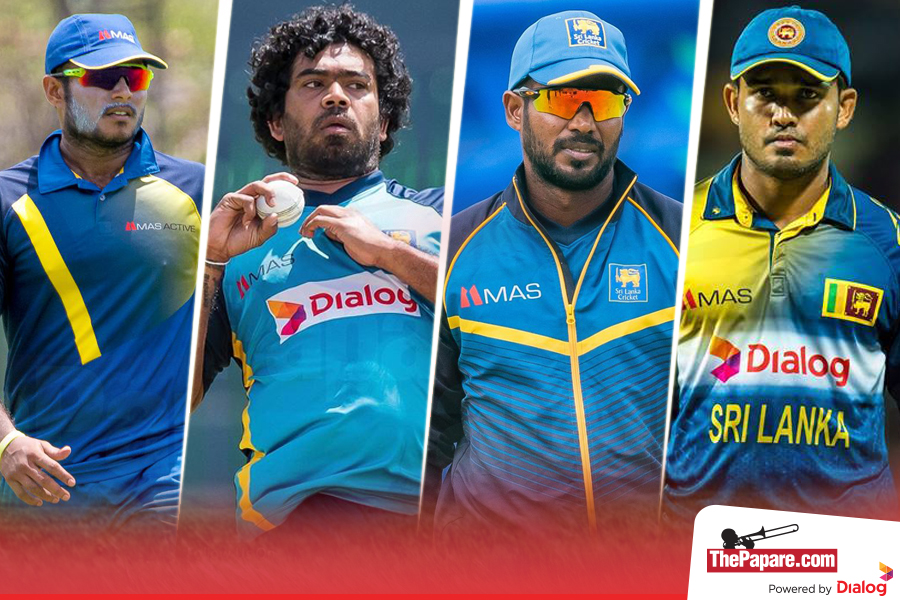 Sri Lanka has named Upul Tharanga as the captain of the T20 squad for the forthcoming three-match series against Australia, which will see the much awaited return of Lasith Malinga.

Dinesh Chandimal who captained the team in the final T20I against South Africa last month has been dropped along with Dhananjaya De Silva and Thikshila De Silva. Upul Tharanga is currently leading the ODI team in the absence of Angelo Mathews and will lead Sri Lanka down under for the very first time in T20Is.

Lasith Malinga will be returning to international cricket after almost a year having recovered from a knee injury and dengue fever; he has played only one T20I since November 2015.

“I have been training to a plan for the last four months in order to regain match fitness. I hope to give my best in the practice match on 15th February and push for a place in the starting XI. I think if we play to our strengths in bowling, which is to vary the pace, we can beat Australia.” Malinga said at a press briefing on Thursday.

Hard-hitting top order batsman Dilshan Munaweera has also been recalled to the national set up after four years. He has played four T20Is and is renowned in the West Indies and Bangladesh (where has played in the CPL and BPL) as a fearsome striker of the cricket ball.

Chamara Kapugedara, Milinda Siriwardena and Dasun Shanaka have also earned their rightful places in the T20I squad after missing out on selection for the South Africa T20Is.

The T20I series against a new-look Australian side will include matches at the MCG (February 17), Kardinia Park in Geelong (February 19) and Adelaide (February 22).

LPL Player Draft to be held on 5th July