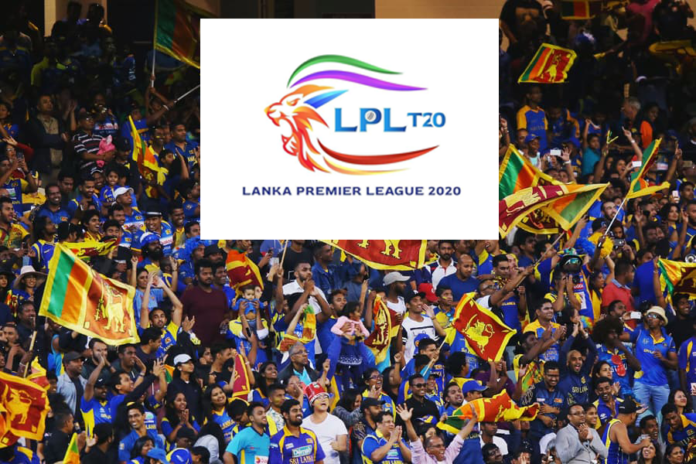 Sri Lanka Cricket has announced the adjusted schedule for the Lanka Premier League (LPL) which is set to commence on the 21st of November.

The tournament will have 23 matches; 20 group stage matches of double round-robin, 2 semifinals and a final which will be played over 25 days.

Hambantota Mahinda Rajapaksa International Cricket Stadium and Pallekele International Cricket Stadium will host all the matches as day and day/night games. Previously, Dambulla Cricket stadium was also mentioned as one of the hosts, but due to the prevailing restrictions as a result of COVID19, the organisers have decided to stick to only 2 venues in this edition of the LPL.

Players unlucky to miss out on LPL draft day

The player draft for the tournament was held on 19th October, with nearly all slots filled by the 5 franchises.

Russell muscles Colombo to win in 5-over contest