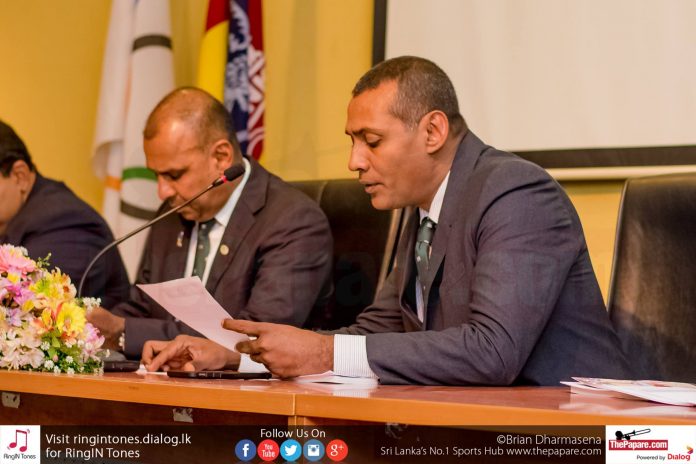 Nazeem, a no stranger to the rugby arena in the country has been a renowned rugby administrator following his playing days in national colours. He was also the past president of the WPRFU before he assumed duties at the national body.

A product of Science College, Nazeem is set to assume duties as new Vice-President of Sri Lanka Rugby in the upcoming calendar year. Speaking to ThePapare on the appointment, Nazeem added that the Western Province Rugby Union will be looking to continue their extensive plans to develop the game.

“We will be looking to take new directives from the new committee in the Western Province union while continuing what we’ve done”, he added.

He succeeds the former DIG Hafeez Marso who resigned from the position a fortnight back.

Speaking on what is to be done, he added that the committee will be exerting focus on development in the region since there’s a lot to be done in that avenue.

“We will be on the lookout for development and to take the new thinking forward” the newly elected president further added.

Tigers have a new captain!

Video – The best Finishes! Seylan Bank Try of the Week...