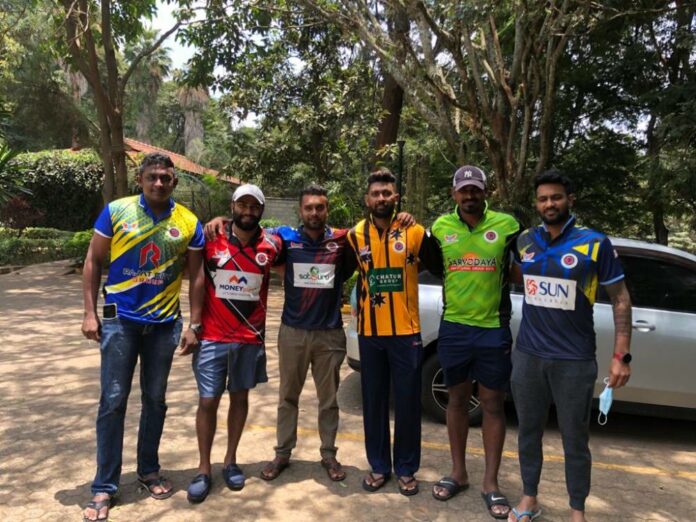 Six Sri Lankan Cricketers are set to play/mentor in the inaugural Nairobi Premier League (NPL), which will begin on 15th September.