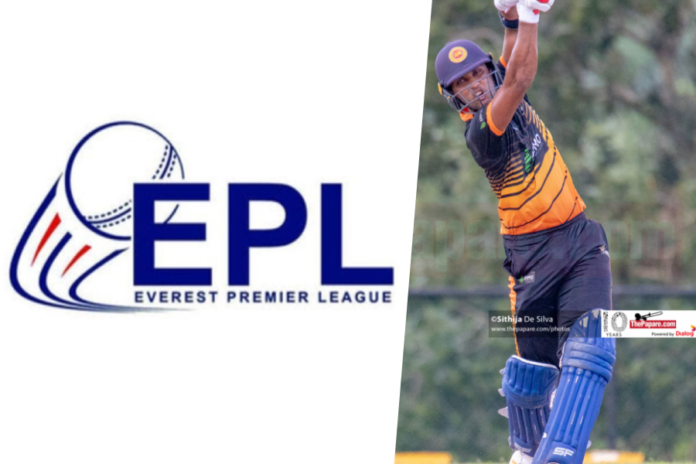 Sri Lankan wicket-keeper batsman Dinesh Chandimal has been roped in by franchise team Bhairahawa Gladiators for the upcoming season of Everest Premier League held in Nepal.

This will be Chandimal’s second appearance in a foreign T20 franchise tournament, having represented Rajasthan Royals in the Indian Premier League.

The wicketkeeper batsman Chandimal who has represented Sri Lanka in 62 Tests, 149 ODIs and 57 T20Is will bring a vast experience with him to the Gladiators team.

Everest Premier League 2021 set to commence on 25th September and will be played until 09th October.