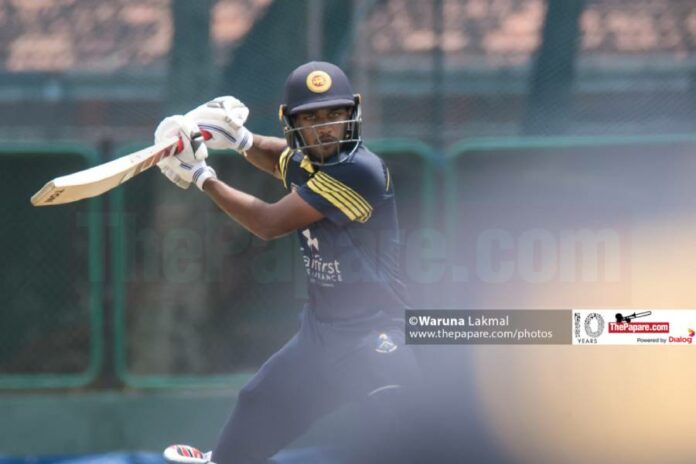 Having been asked to bat first, Sampath Bank posted 143/9 in the allotted 20 overs thanks to Sameen Kandanarachchi’s blistering knock of 83 runs off 54 balls with 2 fours and 7 sixes. Dushan Hemantha (3/33) and Isitha Wijesundara (2/16) shared 5 wickets between them for MODE Engineering. Thevindu Dickwella (45) and Isitha Wijesundara (37*) starred with the bat as MODE Engineering crossed over the line in 18 overs with 3 wickets in hand.

In the other encounter of the day, CDB Finance open their account in the tournament defeating Hayleys Group by 5 wickets at NCC Grounds in Colombo. The seaming all-rounder Dhananjaya Lakshan’s all-round brilliance (33 & 2/17) set up victory for CDB Finance.