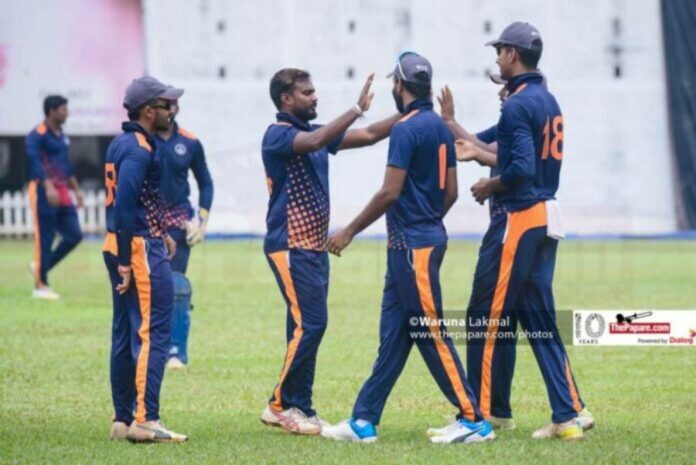 The group stage matches of the tournament will be played from 18th to 20th June while the Semi-Finals will be worked off on the 22nd June at NCC and FTZ Katunayake Grounds.