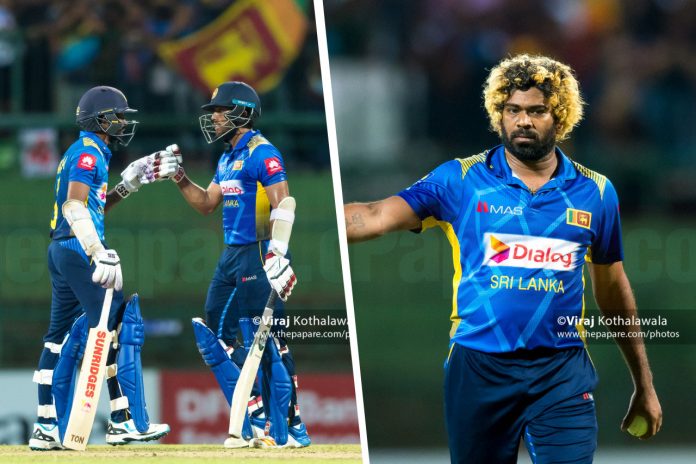 Following the conclusion of the Twenty20 International series in the island nation, players from Sri Lanka and New Zealand rise in the charts after the latest update to the rankings.

Malinga lights up Pallekele with another 4 in 4

Sri Lanka skipper Lasith Malinga won his 3rd consecutive toss in the series and opted to bat first, once again……

Malinga’s five-wicket haul in the final match, which included the incredible feat of four wickets off consecutive balls for the second time in his international career, helped him finish with seven wickets in the series and advance from 41st to 21st position.

Santner’s four wickets in the series have helped him charge into the top five, up from 11th position. Fast bowler Tim Southee (up 14 places to 15th) and all-rounder Colin de Grandhomme (up 43 places to 80th among batsmen) are other New Zealand players to gain in the latest rankings update.

For Sri Lanka, Kusal Mendis (up 33 places to 40th) and Niroshan Dickwella (up 28 places to 54th) are the batsmen to have moved up, while Isuru Udana (up three places to 50th) and Lakshan Sandakan (up 30 places to 70th) have advanced in the bowlers’ list.