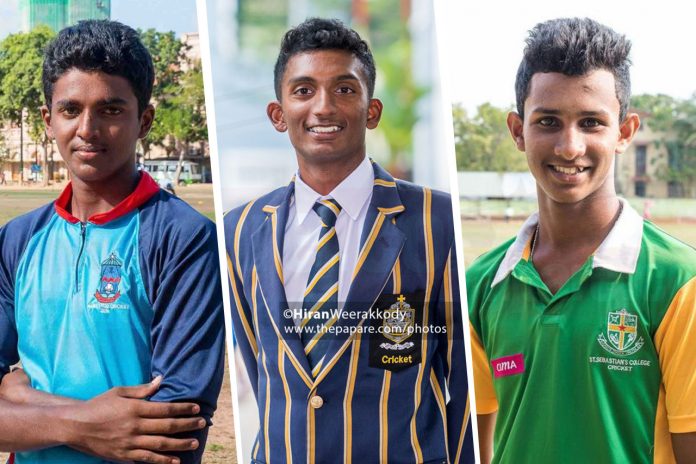 The semifinals of the SLC Major Emerging Tournament 2019/20 were concluded today between the defending champions SSC and Colts and Chilaw Marians CC and Army SC, with Colts and Chillaw Marians qualifying for the final of the tournament.

On day 03, SSC resumed their 2nd innings at 178/8, having only Pasindu Sooriyabandara as a recognized batsman who was on 69. But they were soon dismissed for 192 setting a target of 135 for Colts to chase at Marians Cricket Ground, Katunayake.

The Colts batsmen chased down the target without breaking a sweat, led by Peterite Santhush Gunathilaka who was unbeaten at the end on 55. Colts batters got to the winning line in just 42.4 overs with only 2 wickets down.

Colts CC qualified for the final of the SLC Major Emerging Tournament which will be held on 24-26th November at Moratuwa.

After two rain-hit days, we finally had a uninterrupted day at P Sara Oval, Colombo for the 2nd semi-final between Chilaw Marians Cricket Club Vs Army Cricket Club.

For the 1st innings score of 255 which was set by Chilaw Marians, Army CC couldn’t respond well as they were bundled out for just 166 runs. Himasha Liyanage stroked a 51, but it wasn’t enough for his team to get the job done.

Lasith Croospulle was the mastermind of Army CC batting collapse as he picked up 4 wickets. Since Chilaw Marians won the first innings of the match they progressed to the finals to play with Colts CC on 24th November.