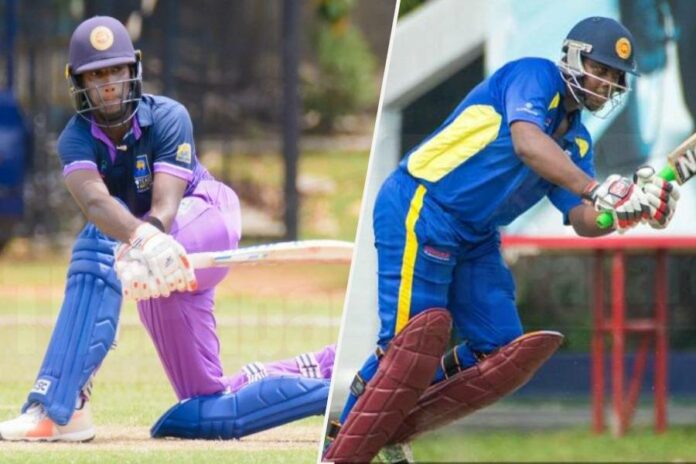 Bloomfield C & AC and Ragama CC registered wins in their respective encounters against Galle CC and Chilaw Marians CC in the SLC Major Club Limited Over Tournament which worked off today at Colombo.

The Group B encounter between Bloomfield C & AC and Galle CC reduced to a 42-over affair due to the inclement weather conditions at Bloomfield Grounds in Colombo. Having won the toss, the hosts decided to bat first but couldn’t post a significant score on the board as they were bowled out for just 148 runs in 42 overs.

The 33-year old right-arm fast-medium bowler Rajith Priyan was the pick of the bowlers for Galle CC as he bagged 4 scalps for 28 runs.

In reply, Galle CC posted only 122 for 9 falling 18 runs short of the target as per the D/L method. Dileepa Jayalath and Mishen Silva starred with the ball for Bloomfield snaring 4 wickets each.

The Group B encounter between Ragama CC and Chilaw Marians CC was also hampered by rain, as a result, the match was reduced to a 28-over affair. Batting first, Ragama CC put on a challenging total on the board thanks to a brilliant half-century made by right-hand batter Nishan Madushka who made 78 runs off 80 balls with 4 fours and a six.

In reply, the left-handed duo Kamindu Mendis (41) and Thikshila De Silva (34) showed some resistance with the bat but leg spinner Janaka Sampath’s tricks with the ball were too hot to handle for them as Chilaw Marians fell short of the target by 58 runs.