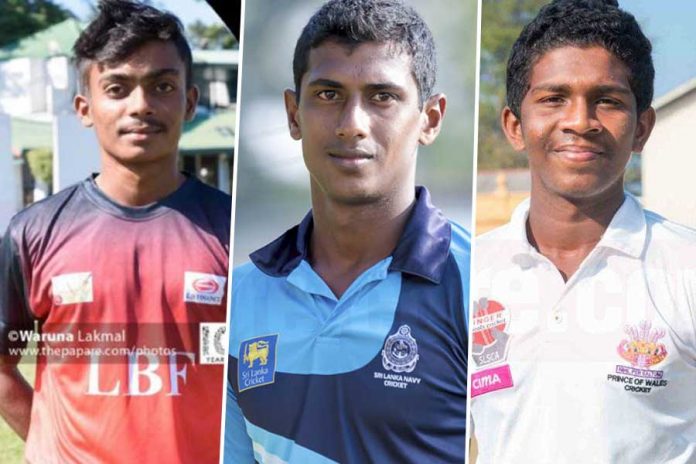 After winning the toss, Navy skipper invited BRC to take first lease of the crease. However, BRC fell meekly for just 102 runs in their first-innings. Kavika Dilshan was the star for Navy as the left arm spinner recorded a fifer while the right-arm seamer Sathik Nimalsha shared the spotlight with 4 wickets to his name.

Kalana Madushanka of Navy SC played a resilient knock of 42 runs but didn’t get enough support from the other end to help BRC to a competitive total.

The reply from Navy SC wasn’t the greatest either as they too were bundled out for 147 runs by BRC. Left-arm spinner, Duvindu Tillakaratne was the pick of the bowlers for BRC as he went off with figures of 4 for 31.

Savindu Peiris and Shalith Fernando held the innings together for Navy SC has Peiris went on to make a half-century while Fernando slotted in 40 runs against his name.

Savindu Peiris grabbed the limelight once again in the game as he came out with some superb off-spin to pick up 3 scalps for 17 runs. Along with him, Sathika Nimalsha too struck with 3 more wickets to his name, which saw the visitors bundled out for just 99 runs in the second innings.

The Navy boys were given a target of 58 runs which they chased down with 5 wickets intact.