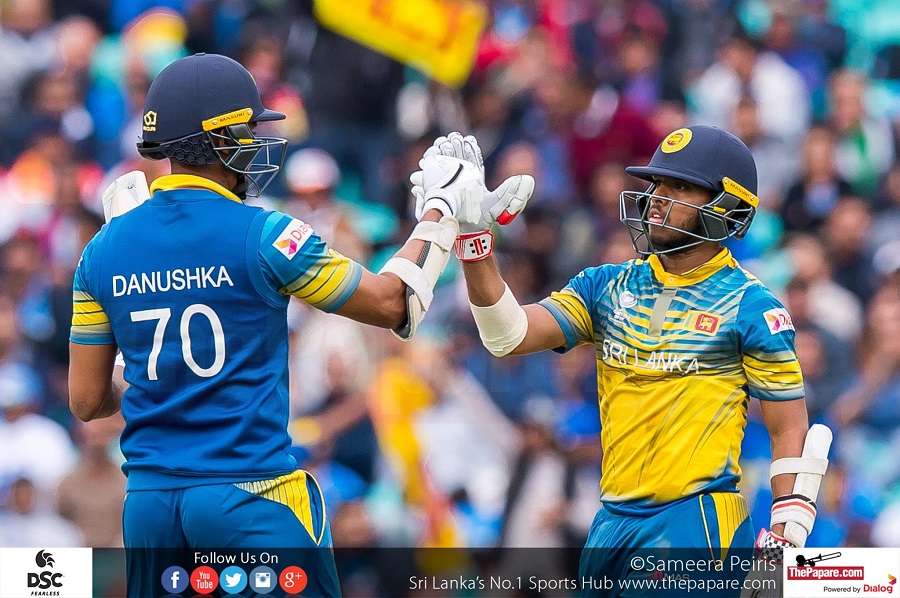 When Arjuna Ranatunga brought home the World Cup in 1996, leading a team tagged as underdogs, we were delighted beyond limits, forgot all sorrows and celebrated for weeks. If we were able to achieve success at this daunting task, establishing a rapid platform of revival for our cricket could be treated as a negligible one. Without any elaboration, what is simply needed is a likewise mind set of all who matter at SLC, purely for the sake of cricket.

At present, as far as the 2019 World Cup is concerned, we are not an automatically qualifying country. As a preamble to my suggestions my humble and earnest request would be not to have any feelings of animosity towards our cricketers who should be given freedom to express their thoughts all purely for the sake of the beautiful game of cricket.

I would like to suggest the following critically important areas to be implemented by Arjuna with his direct involvement and a view to ensuring that an accurate platform is established for the revival of our Cricket. 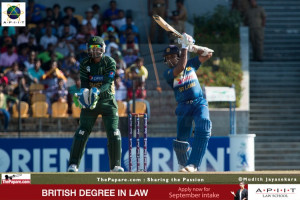 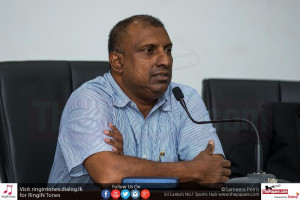 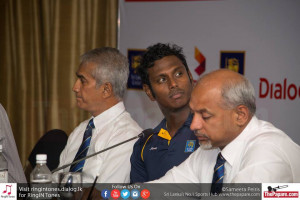 This is indeed a special assignment for Arjuna and his team. I have the fullest of confidence that they would have the collective mindset to deliver with certain sacrifices being made for the sake of our Cricket. It would be serendipitous for Arjuna to be a two-time World Cup winning Captain; first in 1996 on the field and once again in 2019 calling the shots off of it!

Disclaimer: The views and opinions expressed in this article are those of the author’s and do not necessarily reflect the official policy or position of ThePapare.com